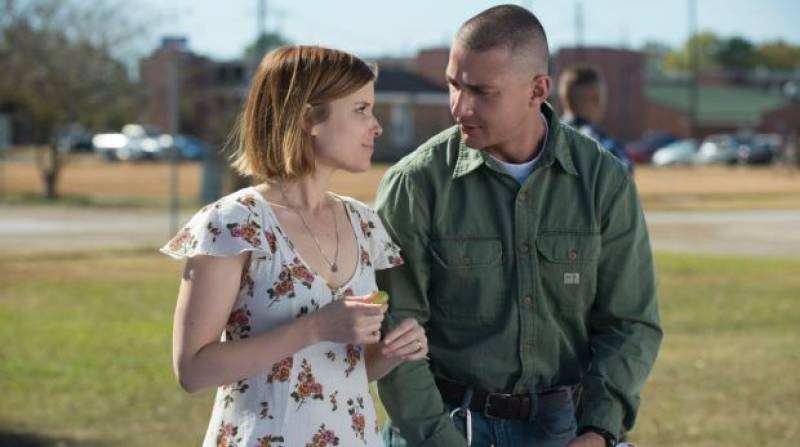 US actor Shia LaBeouf’s latest film, Man Down, earned the lowest of £7 £7 ($11.50) at the UK box office in its opening week. The film has mostly received negative reviews on Rotten Tomatoes with the score of 15% only and in IMDB rating, it crossed maximum 5.9

It is a War movie directed by Dito Montiel and LaBeouf.  The film stars Kate Mara, Gary Oldman, Jai Courtney and Jose Pablo Cantillo. LaBeouf plays a US marine suffering from PTSD after fighting in Afghanistan. 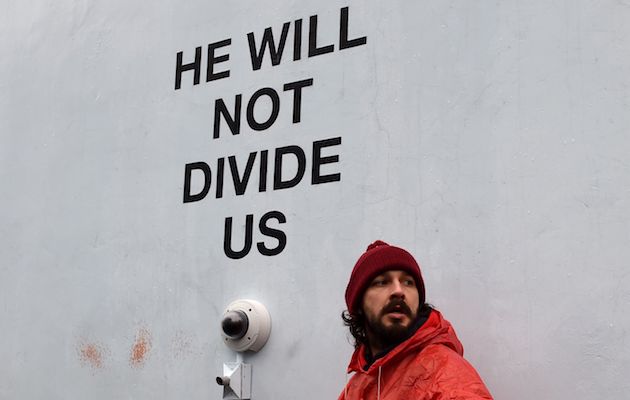 The film was released in the US in December last year where it grossed $US454,490 ($600,530), following an opening run at the 2015 Venice Film Festival, whereas in the UK, It was released on digital platforms on Friday, March 31.