'Joker’ is officially the most complained about movie of 2019 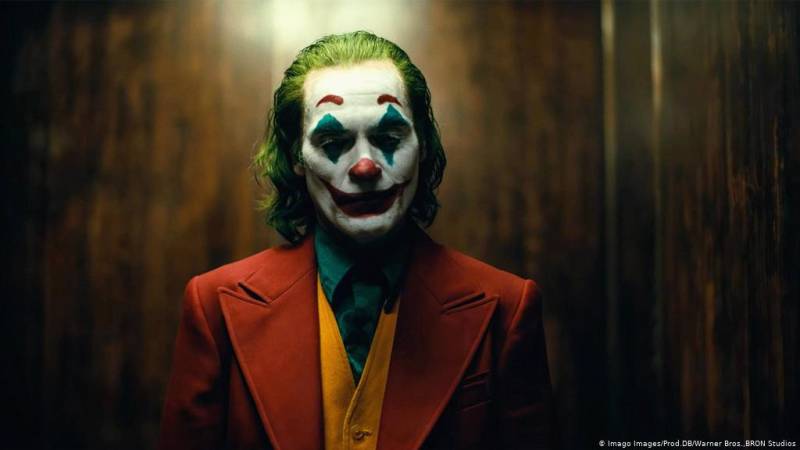 The British Board of Film Classification (BBFC) has confirmed that Todd Phillips’ Joker was the most complained about movie of 2019.

The majority of complaints against “Joker” asserted that the film should’ve had an age 18 rating due to “violence and tone,” while others argued that BBFC should’ve banned the Todd Philip's starrer altogether.

Regardless of the film’s extremity, the BBFC justified the rating, saying, “There are scenes of strong violence in the film that include stabbings and shootings, with accompanying bloody injury detail. They do not, however, dwell on the infliction of pain or injury in a manner that requires an 18.”

The BBFC received 149 complaints in total last year, that is less than half the amount that were made in 2018.

In 2019, multiple tabloids claimed that Joker's sequel is in the works, with Phoenix set to return as the lead and the same director.