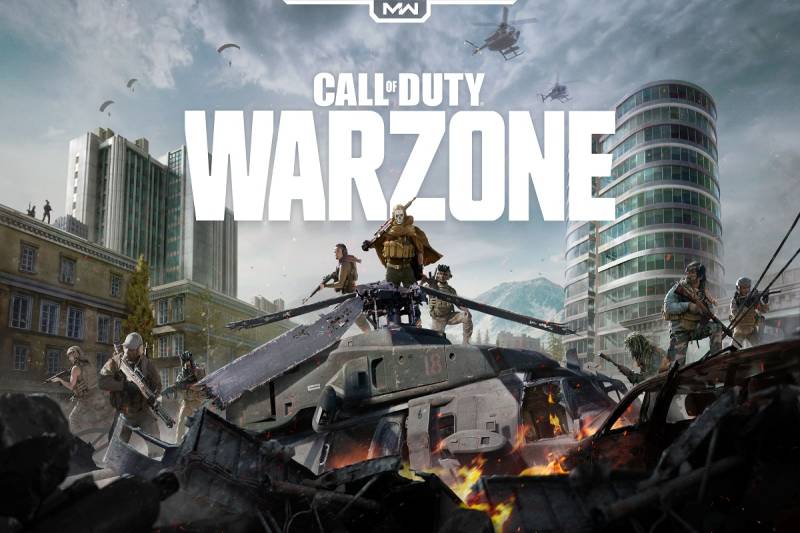 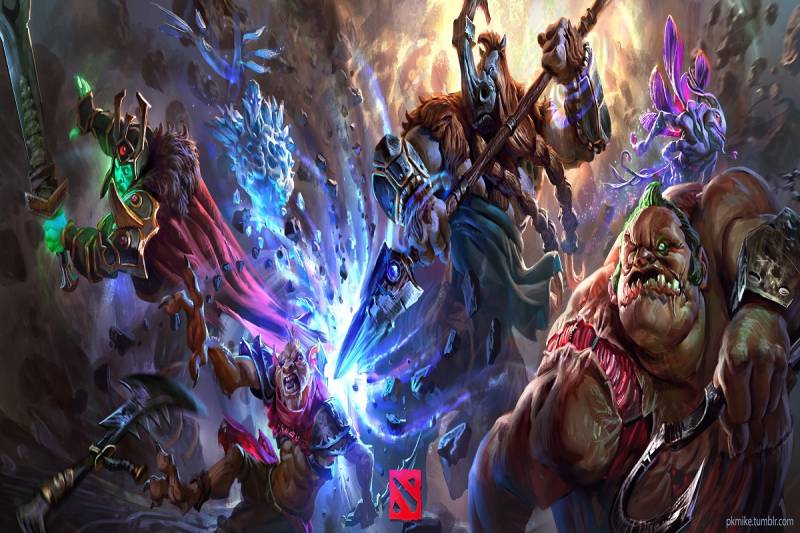 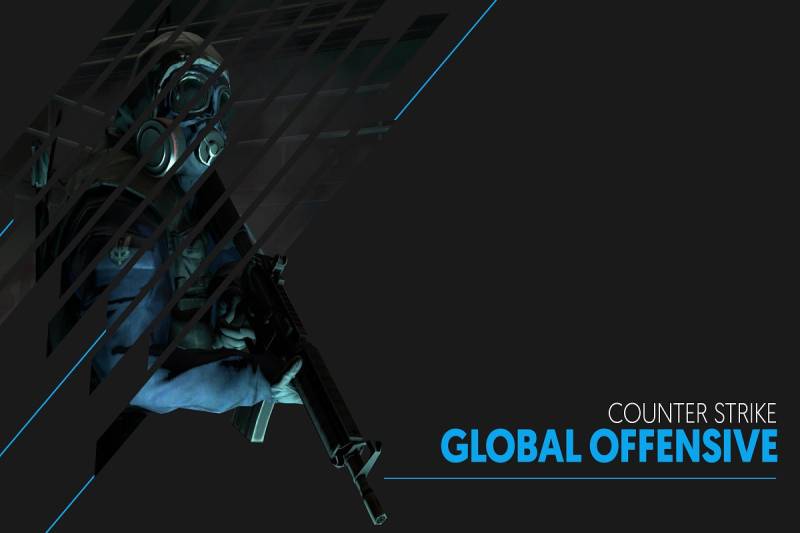 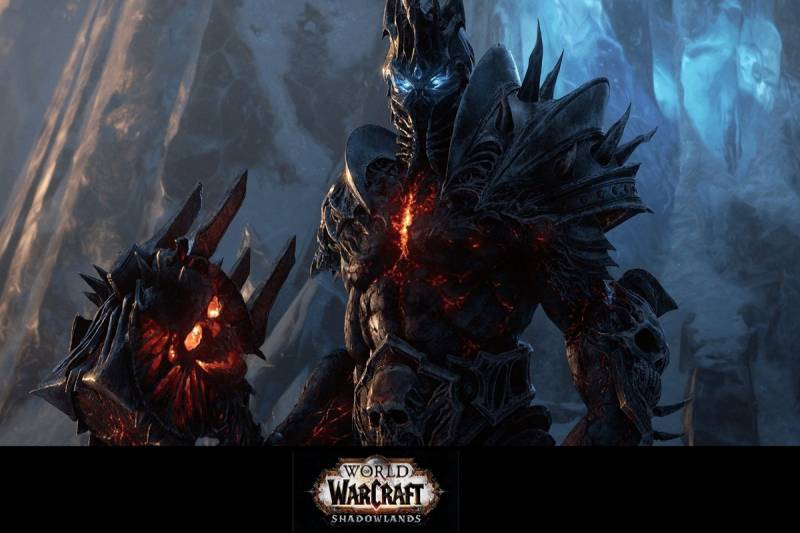 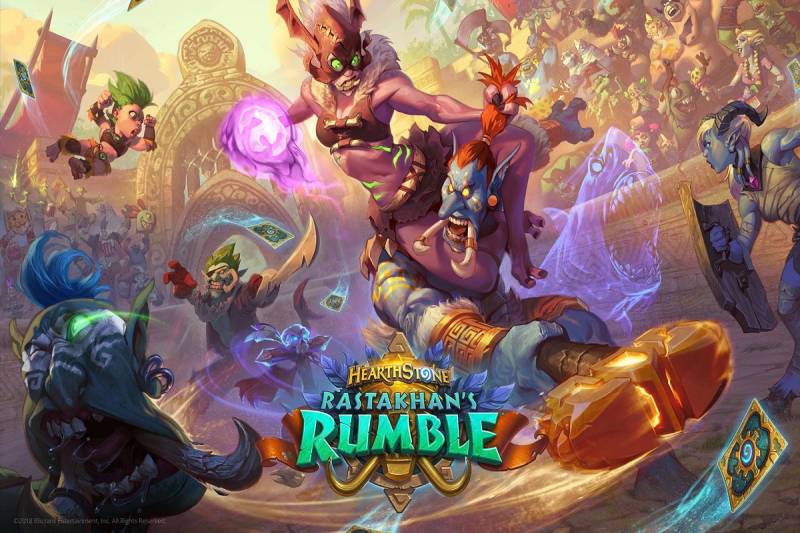 The gaming industry has seen a lot of growth in player numbers during the pandemic. While other industries have suffered, the gaming community is flourishing. If you have recently jumped on the gaming bandwagon, let us help you by introducing 5 games we think every gaming enthusiast must try. The games might look easy to get in to, but beware, you might not get out.

CS GO was launched in 2012, a sequel to Valve’s highly acclaimed Counter-Strike and Counter-Strike Source. The gaming community had high expectations from CS GO, and since its launch, it has lived up to them. The game has an extremely high skill ceiling and teamwork is essential to winning. The game is more about nerves and patience rather than split-second reaction time when compared to other FPS shooters. The game is extremely fun, but the presence of hackers during online matches does hurt the experience. The game is available to download on Pc through Steam.

Hearthstone is an exciting digital card game. The game was released back in March of 2014 and has since been one of the most popular games in its genre. The game is simple to play, but as you rank up, it gets harder. Each player has 30 cards with each card representing a character, spell, or buff. Everything revolves around your choice of cards, and here things get a little messy. The chance of obtaining a rare card is pretty low, and the only alternative is to buy one, and before you know it, you might end up spending a fortune on them. The amazing gameplay is accompanied by stunning visuals and if you want to give it a try you can download it for free on Pc, Mac, iOS, and Android.

The world of gaming has recently been bombarded with the releases of Battle Royales. All Battle Royale's share almost the same basic formula, but each of them is unique in its own way. Some of them have been hits while others have been a miss. Warzone has been a huge hit though. The game is much more realistic than some of its competitors and features some of the best mechanics in the genre. Some other competitors offer similar things, but Warzone excels in simplicity while providing exhilarating gameplay with spectacular graphics. A huge downside of Warzone is its size, you’ll need more than 100 GB of space to download it. The game is available for free on Pc, Ps4 and Xbox One.

MOBA’s were all the hype in the gaming world before the introduction of Battle Royales, and they still are one of the most played genres. Whenever someone says MOBA, two games spring to mind, League of Legends and Dota 2. League does have a bigger community than Dota 2, but in the competitive gaming world, Dota 2 reigns supreme. The game has decent visuals with mind-boggling mechanics, and to say it has a steep learning curve is an understatement. The game revolves around two teams, Radiant and Dire, each team consisting of five players. The goal is simple, destroy the opposing team's main structure called the ancient before they destroy yours, but with 119 hero choices and different item combinations, the game is not for everyone. Many players have invested more than 2000 hours in the game and are yet to fully understand the mechanics. If you are up for a challenge and don’t mind a somewhat toxic community, you can download the game for free on PC from Steam.