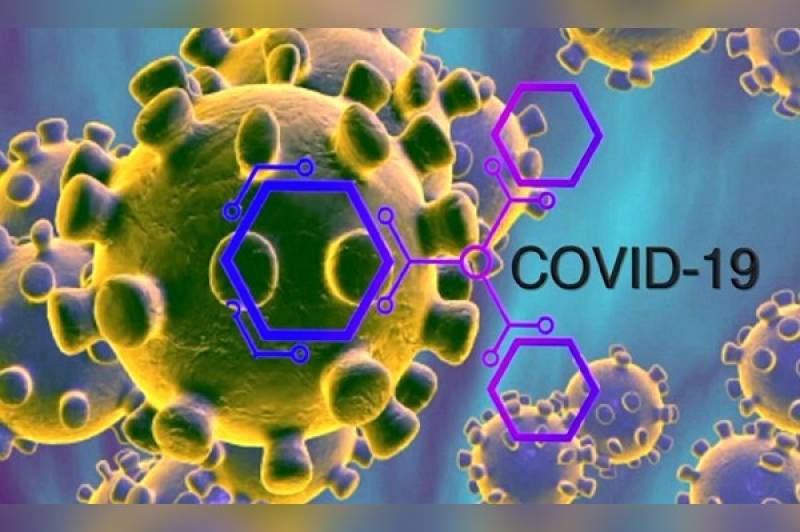 As of Friday, a total of 17 confirmed cases have been reported in the region, all in Urumqi City. 269 people are under medical observation in the province.

No deaths related to the disease were reported on the Chinese mainland on Friday.

The commission said 21 patients were discharged from hospitals after recovery on the Chinese mainland Friday, bringing the total number of recovered cases to 78,758.

The total number of confirmed cases on the Chinese mainland stands at 83,644 and the cumulative death toll at 4,634, with 109 asymptomatic patients under medical observation.

Meanwhile, the Chinese capital recorded no new domestically transmitted COVID-19 cases on Friday for the 12th day in a row. The total number of cases since a cluster outbreak was discovered at the Xinfadi market on June 11 stands at 335, the municipal health commission.

One new asymptomatic case was reported on Friday. A total of 18 asymptomatic people are still under medical observation, the health commission said. An additional 13 patients have recovered, taking the total to 190.