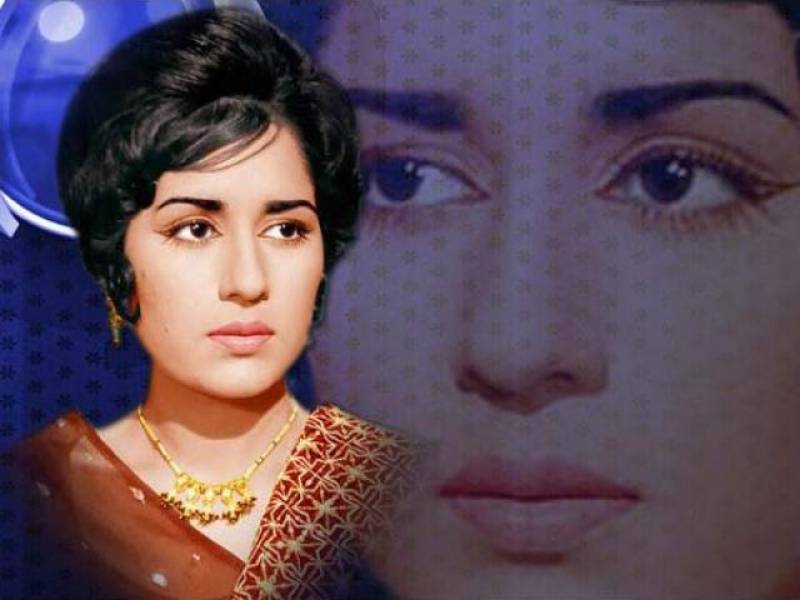 According to the details, Shamim was taken to London in 2010 for treatment after her health worsened. The actress had been in a coma after brain surgery. She was undergoing treatment for her coma.

Shamim Ara was born in British India at Aligarh in 1938. Shameem started her showbiz career through the film Kanwari Bewah in 1956 and after that she never looked back. She was honoured with the "Nigar Award" four times.

Showbiz celebrities have expressed sorrow over the demise of seasoned actress.

Many took to Twitter to condole with the bereaved family.

Veteran actress Shamim Ara passed away in Southampton after a prolonged illness. May Allah bless her soul. #RIP