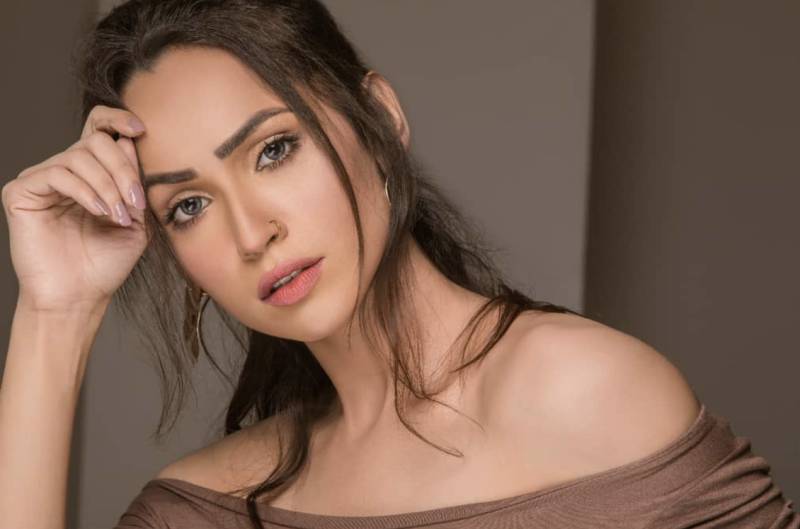 LAHORE- Pakistani actress Faryal Mehmood is being heavily trolled on the internet and rightfully so!

Recently Faryal was seen fat-shaming Hareem Farooq on a television show. In response to a question asked by the host, Faryal took a not-so-subtle dig at Hareem asserting that the actress is too fat to fit in a car.

She is such a crap, someday bck she was talking about sonya hussein that she bullied her and now she is doing same.

I think @FaryalMehmood_ you forgot when you were this. That’s more than all four other actresses mentioned in the video. 😑 pic.twitter.com/7gs5zLyFxH

Celebrities, particularly female celebrities, are routinely criticized about their appearance -- indeed, celebrity "fat-shaming" is a fairly regular pop-cultural phenomenon. Although we might assume that these comments are inconsequential, the effects of these messages can extend well beyond the celebrity target.

Looks like our celebrities can’t stop saying offensive things about fellow celebrities. And nothing can be more upsetting than witnessing women trying to bring down each other unnecessarily.