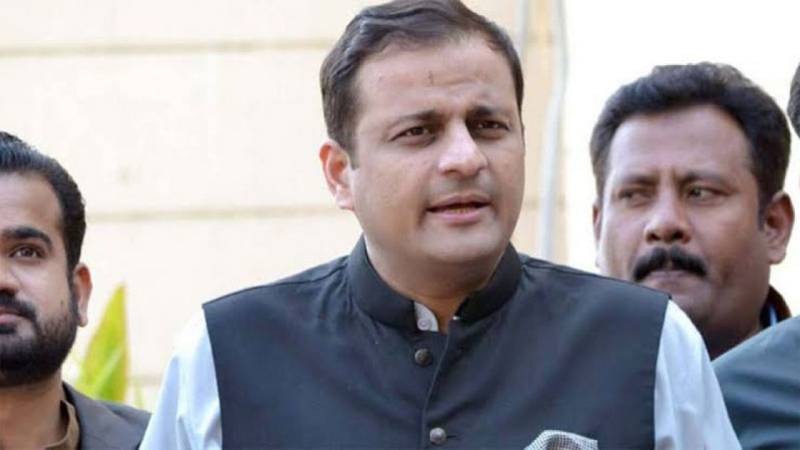 Adviser to the chief minister of Sindh Barrister Murtaza Wahab has been appointed as the Karachi Metropolitan Corporation's (KMC) administrator.

The Local Government (LG) Department of Sindh on Thursday issued an official notification in this regard.

The Sindh Cabinet in a meeting chaired by Chief Minister Murad Ali Shah last month picked Wahab for the post.

The notification stated that Wahab has taken charge as the new KMC administrator, replacing Laeeq Ahmed, with immediate effect.

On the other hand, four elected members of the Sindh Assembly took oath as new provincial ministers.

Sindh chief minister and several PPP and PTI members of the assembly attended the ceremony.