At least two killed in Hawaii's Pearl Harbor base shooting 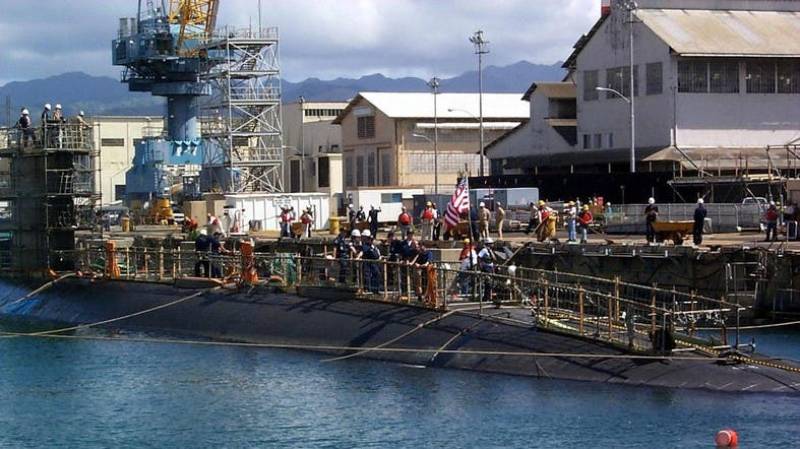 LOS ANGELES - A US sailor on Wednesday opened fire at the Pearl Harbor Naval Shipyard killing two Department of Defense civilian employees and wounded another civilian before committing suicide.

According to media reports, the third wounded civilian was taken to a hospital where he was said to be in a stable condition.

A statement issued by the base said the shooting took place at around 2:30 pm, prompting a lockdown of the facility for more than an hour.

In a tweet, the base said that "The shooter has been identified as a US Sailor".

One witness, who did not want to be identified, told local media that he then saw the gunman, wearing a sailor's uniform, shoot himself in the head.

The motive of the firing is not immediately clear, however, the US Navy has launched the investigation into the shooting to determine the motive.