Damascus now has proof of US support for ISIS: Conversation before Deir ez-Zor airstrike 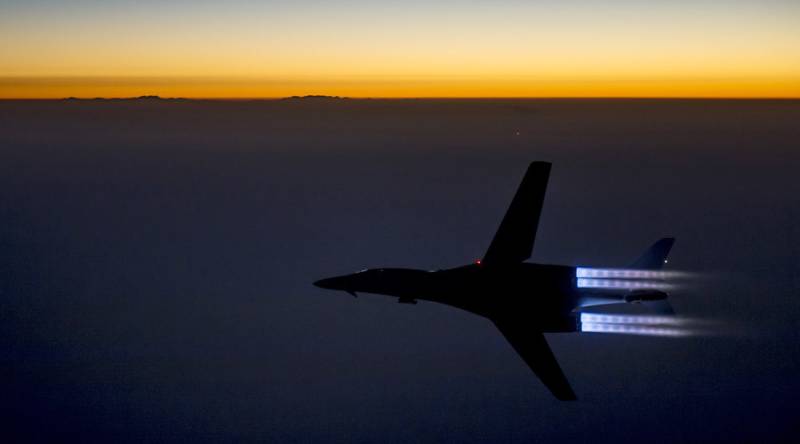 DAMASCUS - The speaker of the People's Council of Syria has claimed that solid proofs are available to confirm the contact between the United States and the Islamic State militant group while US jets bombed Syrian troops near Deir ez-Zor on September 17.

Talking to Sputnik Arabic, Hadiya Khalaf Abbas said the Syrian government has got a recording of the conversation between Americans and ISIS men which took place just before the attack on Syrian military.

The contents of the conversation are clear evidence that US jets deliberately targeted Syrian soldiers while they were surrounded by the IS fighters, Abbas said.

The speaker further added that the selected portions of the recording would also be released to media very soon.

At least 62 Syrian troops were killed in Deir ez-Zor airstrike on September 17. The US-led coalition kept bombing the troops until the Russians approached them and told that they were targeting a wrong location.

The United States also confirmed that the coalition jets were involved in the airstrike which killed Syrian troops, insisting that the incident was a mistake.