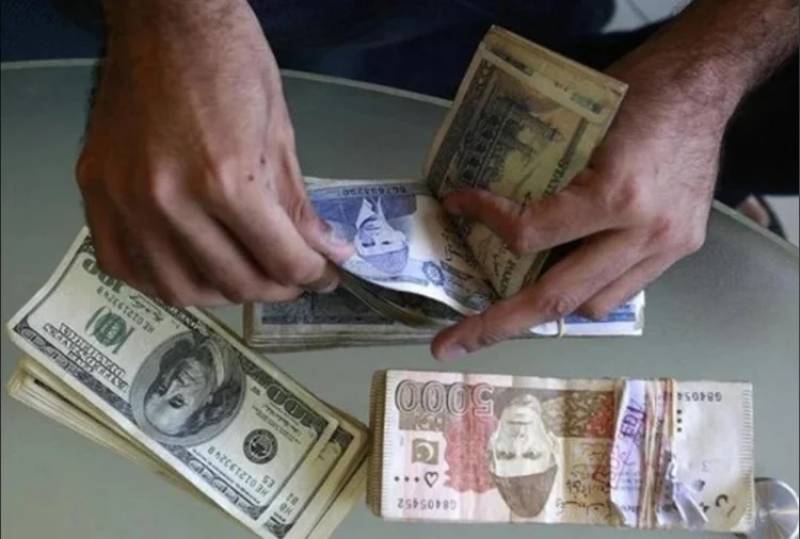 KARACHI – A man and his sister have been booked by Sindh police for faking their mother's death for receiving Rs 250 million from a United States-based insurance company.

A case was registered against Fahad Saleem and Fariya Saleem on a written complaint by Assistant Regional Security, only known as Mr Scott, of the US Consulate official to the FIA human trafficking cell under fraud charges.

Seema Saleem Khar, the mother, acquired two insurance policies from a US-based company in 2009. The fraudsters submitted the death certificate on 08 June 2011 to claim the amount. Seema had travelled to 10 countries after being declared “dead” on papers.

The medical officer at the Sindh government Lyari General Hospital prepared the certificate that cited it as “sudden death”, while a Lyari graveyard also provided fake receipts of the burial.

While the woman’s daughter helped in acquiring fake documents, her son applied for the insurance and received the claim based on forged documents.

Federal investigators say they are carrying out raids to arrest the pair with no success so far.