Around 1000 cars torched on New Year's night in France 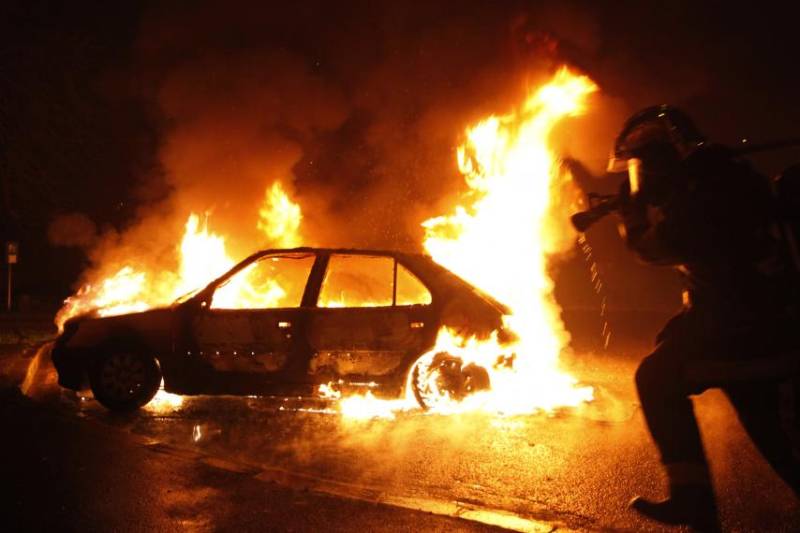 PARIS - Vandals in France torched around 1000 parked cars on New Year's Eve and over 450 people have been arrested for offences including arson and vandalism.

According to the French interior ministry, the total of 945, which included cars that were either "totally destroyed" or "more lightly affected", amounted to a 17 percent rise compared to last year.

The confusing car-burning “festivity” in France is a yearly occurrence for reasons unbeknownst to anyone. Possible factors leading to such acts may be discontentment and rage, celebration or some kind of strange pattern-setting move.

Some media reports state that the protests date back to 1990s when the country’s poor wanted to be heard.

While the trend of setting vehicles on fire has decreased over the past three years in France, 2017 saw an approximately 17.5% rise in the crime from last year’s 804.