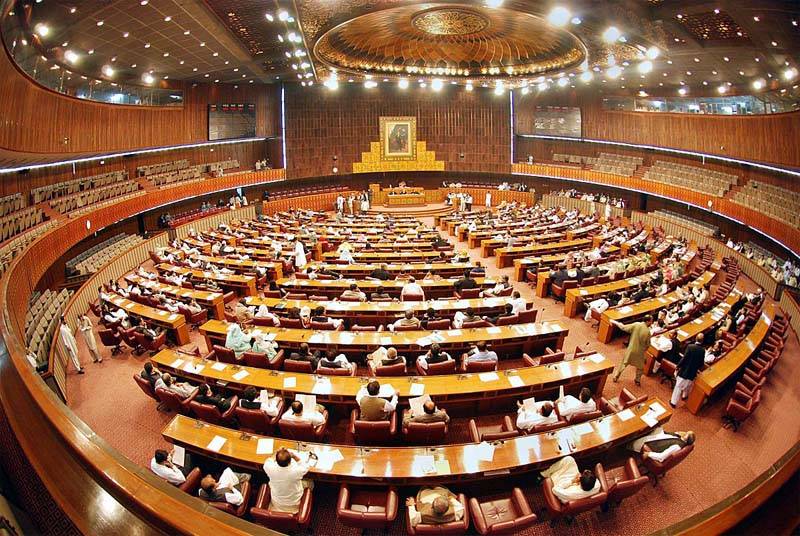 ISLAMABAD - Election Commission of Pakistan (ECP) has sent notices to members of National Assembly seeking clarifications in their annual statements of assets and liabilities.

Speaking at a press conference here on Thursday, ECP Additional Secretary Muhammad Fida Khan said the ECP had started audit of statements of assets and liabilities of MNAs. In the first phase, forms of 10 parliamentarians were scrutinised, he added.

The forms of the members carried ambiguities and information was missing, the secretary said, adding that members of the assembly did not fill the forms carefully.

During years 2013-16, the parliamentarians kept repeating the information, which they had first given in the nomination forms filed for contesting general elections of 2013.

The same annexures of assets and liabilities were repeatedly attached with the forms in four years without any change or statements of increase or decrease in assets, he noted.

Fida hoped that the whole exercise of scrutiny of forms would be completed by June this year.

To a question, he said the ECP was analyzing the assets according to present laws and later would modify the asset forms according to the new law on electoral reforms.

He clarified that under the new law, responsibility of scrutiny would not be shifted to Federal Board of Revenue (FBR) and that the ECP would continue performing this role.