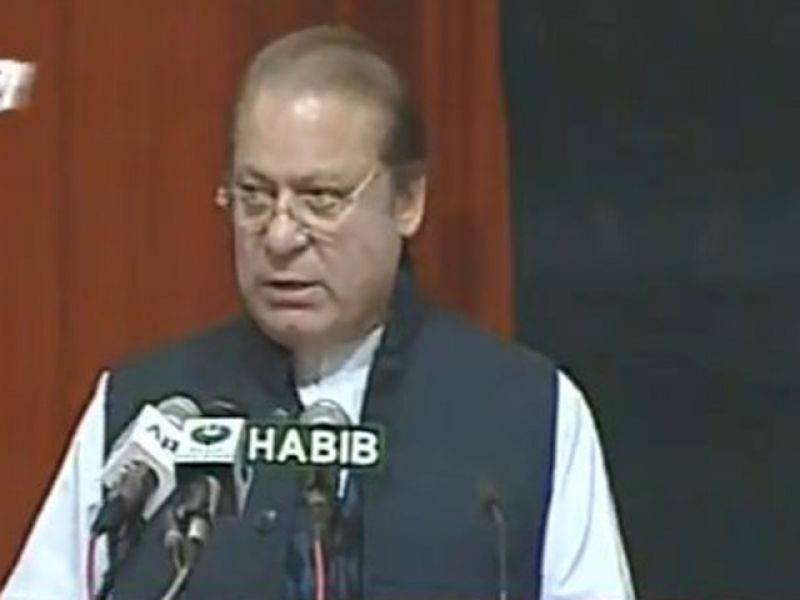 "Just like operation Zarb-e-Azb, there is a dire need for operation Zarb-e-Qalam. I believe that the writers, poets and intellectuals have a key role for elimination of terrorism," he said while addressing the inaugural session of fourth International Conference on `Language, Literature and Society' organized by Pakistan Academy of Letters. He also announced further funds can also be allocated if needed to strengthen the operation.

Speaking highly of writers and intellectuals and their role in establishing peace and harmony in any society, he said they were the most precious asset of any society as, they eliminated hatred, differences and bring the people closer to one and another through their works.

He said that through operation Zarb-e-Azb, the government and security forces had broken the backbone of terrorists and reiterated his government's resolve to revive peace and love in the country.