Pakistan will not allow its land to be used against any country: ISPR 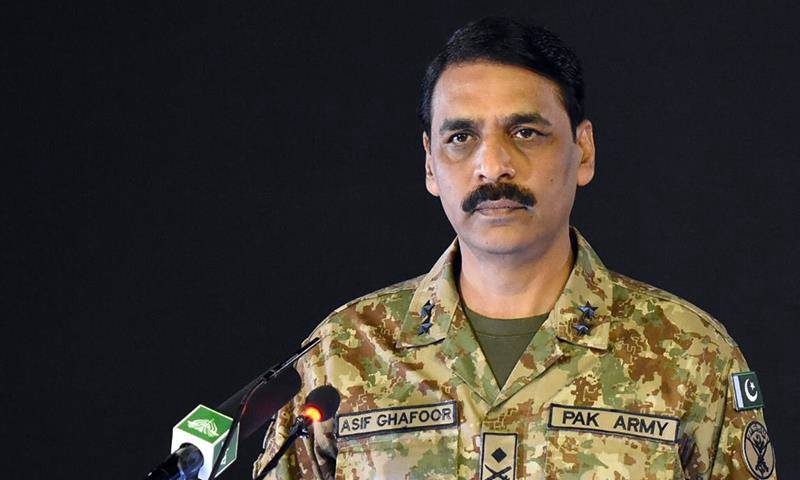 RAWALPINDI – Director General Inter Services Public Relations Major General Asif Ghafoor has said Pakistan will not allow its land to be used against any country.

Talking to a private TV channel Sunday, the spokesman for Pakistan's armed forces said "we will not become part of any action that undermines the regional stability".

Pakistan stands for peace and is making all out efforts for regional peace, the DG-ISPR said, adding that we have played a significant role in Afghan reconciliation process.

The regional situation has changed after the US attack on Iranian general Qassem Soleimani, he further said.

COAS received telephone call from US Secretary of State Mike Pompeo. Regional situation including possible implications of recent escalation in Middle East was discussed. (1of2).

Replying to a question, he said the course India has chosen will lead to its own destruction. He said Pakistan armed forces know how to defend their country.