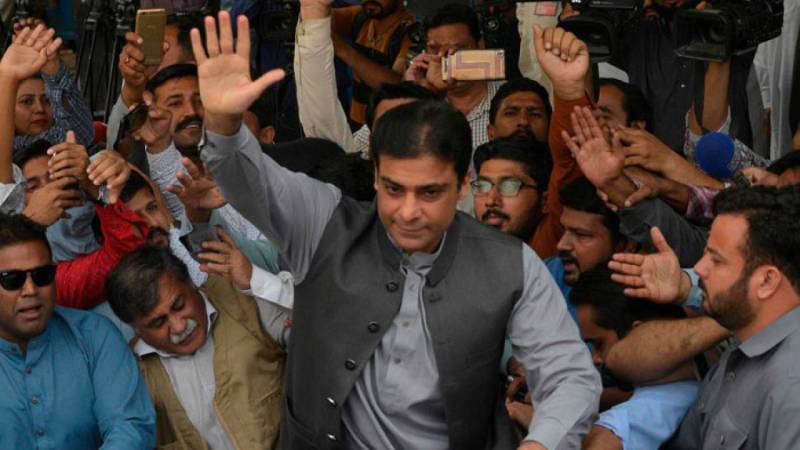 An accountability court conducted hearing in the case and rejected the National Accountability Bureau’s petition seeking his physical remand.

Leader of the Opposition in the National Assembly, Shehbaz Sharif and his son have been accused of constructing a drain around the Hamza-owned sugar mills using the money from the national treasury.

Besides Hamza, Shehbaz Sharif also appeared before the court and presented his arguments saying, he gave sugar cane labourers a higher rate than Sindh labourers.

“I am willing to resign if the labourers don’t get their rights,” he said.

During the hearing, NAB prosecutor contended that Hamza Shahbaz wasn’t cooperating during the investigation.

The Punjab Assembly opposition leader was arrested on June 11 after he withdrew his bail petitions in the two inquiries.