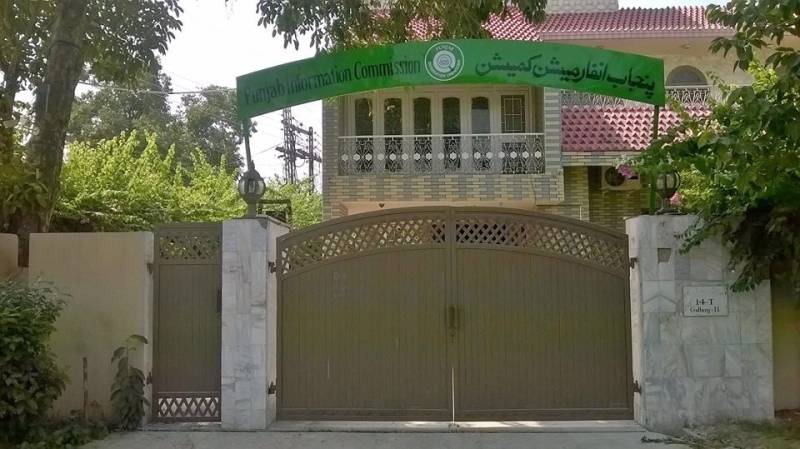 The PIC also summoned PHEC staff along with complete information.

The petitioner, Ch Shoaib Saleem advocate, had sought complete recruitment record of former director general PHEC Dr Shahid Saroya and director general Muhammad Ramazan along with their CVs submitted at the time of their appointment mentioning their relevant experience and qualification on the basis of which they were appointed.

The petitioner also demanded provision of details of internal and external audit of PHEC from 2014-18, scores of interview of all vice chancellors appointed during 2018 to 2020 along with all their competitors.

The petitioner further asked the PHEC to share details of the honorariums given to the staff of Director Noman Maqbool Rao during the past two years besides records of MOUs signed by the PHEC with different organizations during 2014-2018.

The information should include how much financial assistance was given to the organizations after signing these MOUs and how many MOUs were functional and how many officials from the PHEC have visited foreign countries during 2014 to 2019 including the amount of the travel grants with the names of persons who enjoyed this facility from 2014-18, the petitioner further asked.

It is pertinent to add that Ch Shoaib Saleem had written a letter to the PHEC regarding provision of all above-mentioned but despite passage of required statutory period the information was deliberately withheld by the PHEC, so the petitioner moved the information commission against willful default on the part of the PHEC for noting providing this information as per the Right to Information Act.