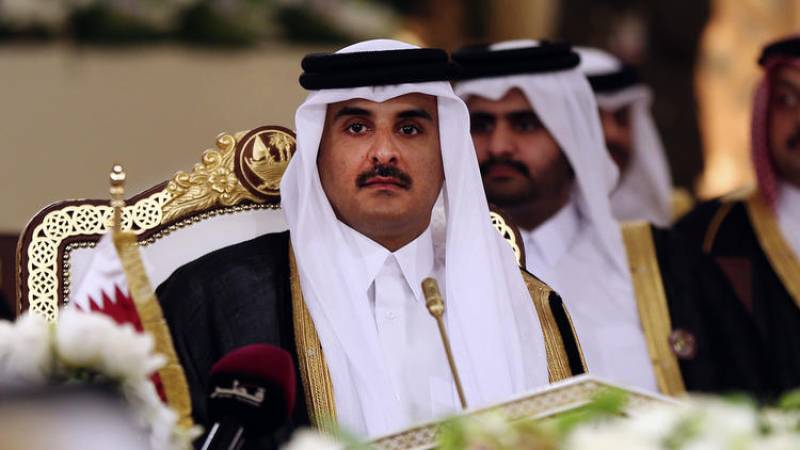 ISLAMABAD - Pakistan has no immediate plans to cut diplomatic ties with Qatar, the Foreign Office spokesperson said on ...

Bahrain, a close ally of Saudi Arabia, said it cut relations “on the insistence of the state of Qatar to continue destabilizing the security and stability of the Kingdom of Bahrain and to intervene in its affairs.”

It has given 14 days time to all citizens to leave Bahrain.

Later, the UAE announced that it would break relations with the fellow Gulf country over allegations of  supporting extremism and undermining regional stability. The Emirates gave diplomats 48 hours to leave the country.

Egypt also decided to close all air and sea routes for Qatar.