India only won a match; we won the Toss, and Jannah in the hereafter 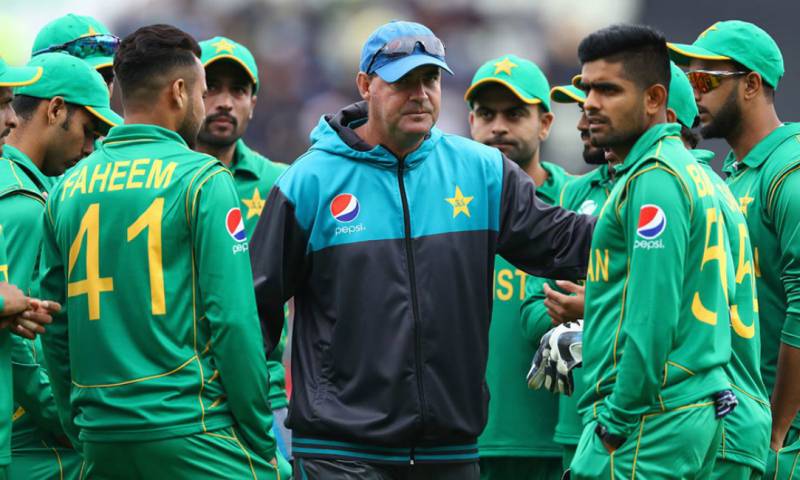 In Pakistan, we take cricket religiously, and play our religiosity like cricket. More on the streets, less where it is supposed to be played. Today, our team played cricket the way we perform prayers.

India may have won today’s match, but we have beaten them so many times before, in all walks of life, and we shall do that again. This small loss stands nowhere. You will agree with me after reading till the end.

Had it not been for the Holy Ramzan, Pakistan would have beaten India today, and twice as badly. In this month, we have more important things to care after. Like earning an eternal life in the hereafter.

Most of our players were fasting, at least mentally if not physically. Particularly our bowlers, and more specifically Wahab Riaz who offered his bowling like a prayer that wishes the others blessings as well as success. The Indian team is eternally grateful to his blissful display of his generosity.

I admit we Pakistani cricket buffs are more heartbroken over the loss in a cricket match to India than divorce or PTI’s loss of national elections. Perhaps we see more delightful opportunities soon after the divorce, but the game of cricket with India happens as infrequently as elections.

Now there is a long wait till we hope to win next toss from India in our next encounter in the World Cup in 2019, and that too in England. Incidentally, many matches then too will be in Holy Ramzan. You see the imperial conspiracy! But that is then, and we shall see.

But we should not be ungrateful. There have been times when Team Pakistan lost both the toss and the match to India. In this match, at least they showed evident improvement. We should not have expected them to do too much too soon.

This match was great, and Pakistan may still have avoided defeat despite not playing. As if the holy month was not enough of a blessing, God sent another blessing, the rain. PCB authorities did pray for that wet-blessing to continue, but it was not a good day for them. I suspect they were not fasting; how could their prayer be heard!

But then, as they say, you can’t predict in cricket. Today Team Pakistan slowly and tactfully stole a defeat from the lap of victory. Next time, they will get their order and cricket right, and clinch a victory instead of clinching their fists alone.

After all, it was just a game; that is another thing that there was no game in it by Team Pakistan!