Senate Stock to be floated on Pakistan Stock Exchange 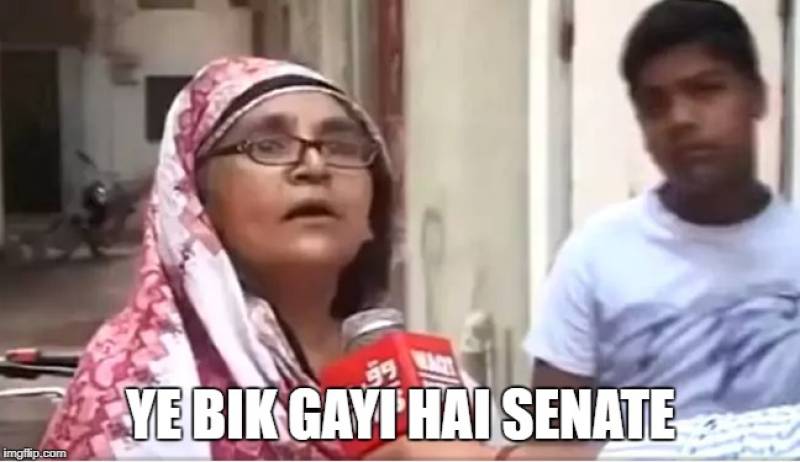 In an unprecedented move, the Pakistan Senate is set to announce an Initial Public Offering (IPO) to sell its shares to the public. The stock of parliament’s upper house is set to revive a flailing PSX in the face of massive ‘corrections’ that have (suspiciously) coincided with the removal of Ishaq Dar as finance minister.

This step to offer citizens a stake in the upper house of parliament comes as a part of a plan to privatize key state functionaries to raise ‘efficiency’. It comes as a shock to few, after the recently held Senate Elections resulted in the little-known Muhammad Sajid Sanjrani getting voted as Senate Chairman. PPP Co-Chairman and political godfather Asif Ali Zardari hailed the move democratic and one that would bring peace and prosperity to Pakistan. Mr. Zardari said:

“Who said money and politics don’t go well together? One need only look at America and their lobbying practices to see the amazing politicians it produces.” 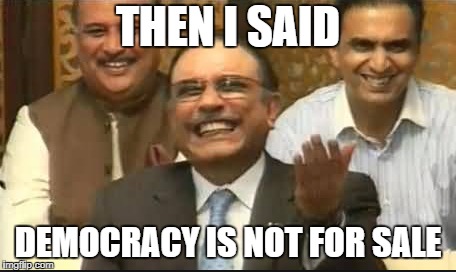 In response to allegations of rampant ‘horse trading’ in this election, Mr. Zardari said that animals are currently not allowed within senate premises; but clearly rules can be changed to accommodate powerful backers. “Perhaps we can have Houbara Bustards for our Arab sponsors”

To everyone’s surprise, even previous Chairman of the Senate, Raza Rabbani also supported this new development saying, that ‘everyone has a right to their opinion.’

In a statement to the press, Director General of the Securities and Exchange Commission of Pakistan welcomed this move. He said it provided bureaucratic bodies such as the SECP an opportunity to put pressure on politicians (instead of the other way around). He claimed that privatization was a good move, no matter what kind of institution fell to it, and welcomed future such changes. Maybe ones that allowed citizens to take ownership of the national assembly and even, the Prime Minister. 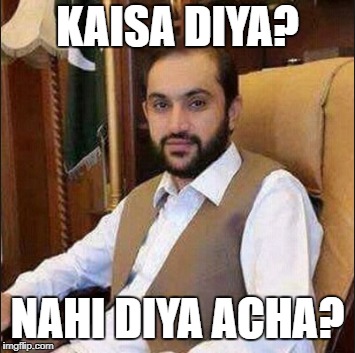 While it is the first time that a Baloch has been appointed Senate Chairman (or anything important in the federal set-up), it is not the first time that politicians have taken advantage of Balochistan’s strategic position. The fact that the Chairman of the Senate is an independent senator from Balochistan will certainly pave way for development in the province and will finally settle the matter of the Western route of CPEC. In fact, the people of Balochistan are probably rejoicing at decades of Punjabi dominance breaking down .