PSL Season 3, (Not) A Smashing Success

Even prominent footballers like Brazilian midfielder Paulinho and Argentine attacker Lionel Messi have featured in what has been a truly sparkling spectacle. 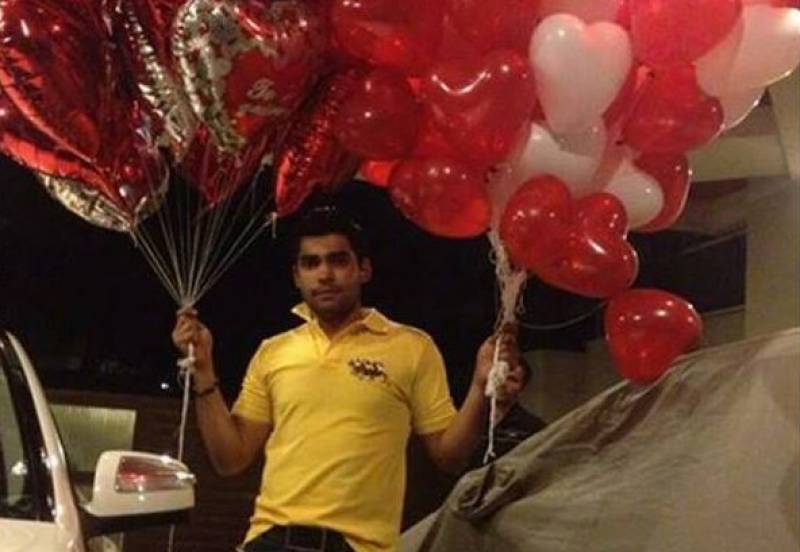 As expected, the third edition of the Pakistan Super League has turned to be a smashing success. Despite the efforts of its unpatriotic doubters, PSL has commenced its third installment and in the process, has drawn unprecedented acclaim from all over the world. Everyone is excited about the PSL, especially the foreign players

With an extravagant opening ceremony that would put Malik Riaz to shame, the Pakistan Super League is sure to eclipse its Indian counterpart in terms of sheer hype. No expense has been spared in this endeavor and part of this strategy has been to recruit the very best cricketers in the world today such as Darren Sammy and Sunil Narine. Even prominent footballers like Brazilian midfielder Paulinho and Argentine attacker Lionel Messi have featured in what has been a truly sparkling spectacle. 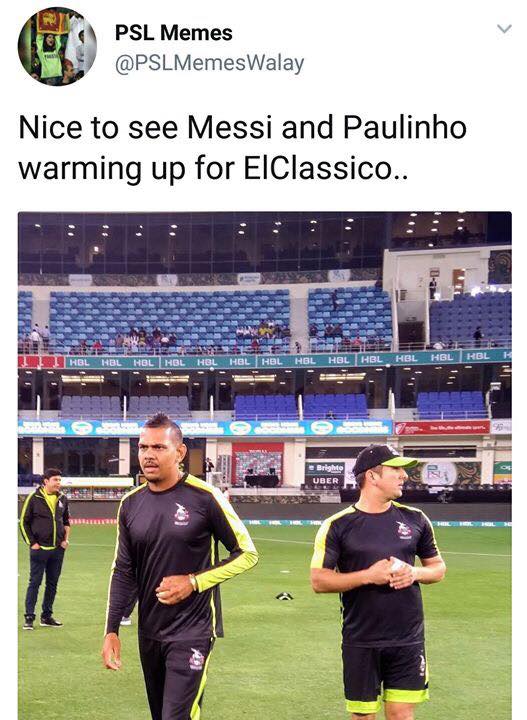 Moreover, the likes of Kumar Sangakkara and Tillakaratne Dilshan going up against (predominantly) Pakistani opposition in the UAE makes for an experience that the Pakistani audience has surely never witnessed before. Given this, spectators must be scrambling to get up and close to the action.

There are however, no doubts regarding the success of this competition. Our cricket-fueled patriotism simply does not allow for questioning of this valiant effort to bring cricket back to Pakistan. Despite this, there has been much effort by unpatriotic elements to malign this competition; with the media complicit in spreading negativity regarding the PSL. Surely this is the work of those that wish to see Pakistan fail in every way possible. These are the same people who would like nothing more than to see the fall of our beloved CPEC. Little do they know that the PSL will single-handedly solve the country’s socio-economic problems (that SeePaC will also do so goes without saying). In fact, it is forecast that the moment an English player enters a Pakistani Stadium, wells in Thar will be bursting with water (which certainly ought to save the government from suo motu).

Regardless, this level of excitement was only last witnessed when Ronaldinho and other famous former footballers came to Pakistan to promote a (criminally overpriced) amateur football league. If there is one lesson that can be learned from that event, it is that transitory hype can certainly compensate for the lack of important issues being addressed.

There are however, (other) positives that we can take from PSL 3. Now even seasoned cricketers such as Brendon Mccullam will feel the pain (that we Pakistanis often feel) as Umar Akmal throws away a match with a reckless shot (further condolences are extended to the teammates of Ahmed Shahzad). The precise expression is perhaps best demonstrated by the owner of Lahore Qalandars, Fawad Rana. 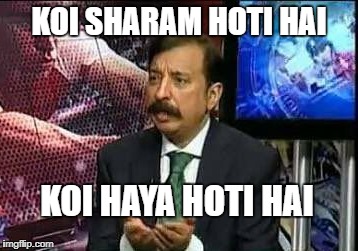 One for my Lahori brethren 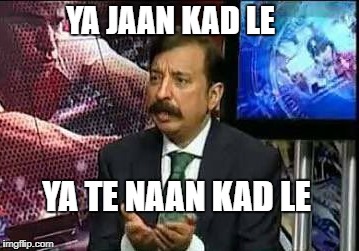 As demonstrated above, PSL 3 for all its shortcomings, has been a great source for making memes. While the batting, balling or fielding may not be up to the mark, we have been provided with some hilarious moments. Such as the moment when Ramiz Raja learnt the Chinese word for cricket. Jin afraad ko nahin samajh aya, wo barae meherbani pogo dekhein.

And then theres this gem:

What's next for Pakistan in limited overs cricket?

Is the 'Golden Age of Pakistani Cricket' over?

Cricket and Corruption In 2016 - Is It Ever Going To End?