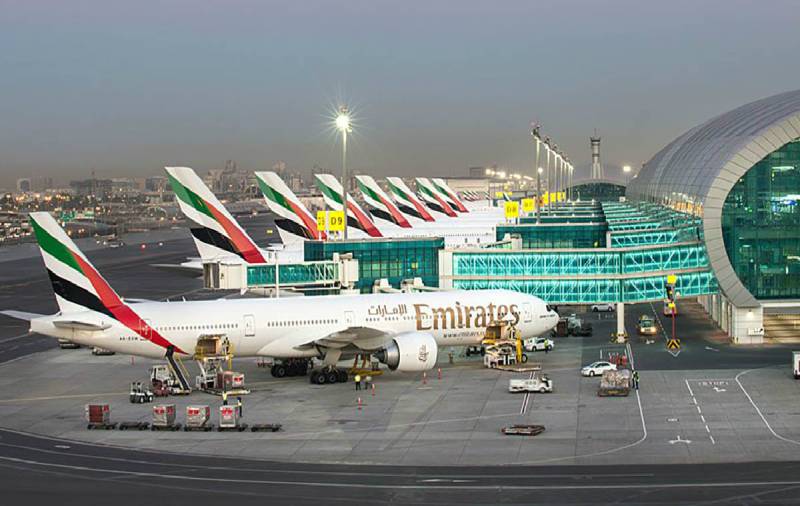 DUBAI - In a bid to isolate Qatar diplomatically, major Arab airlines are suspending all flights to and from Doha.

Dubai-based carrier Emirates said it will suspend all flights to and from Doha from Tuesday morning until further notice, joining UAE-based Etihad Airways in a similar move.

"All customers booked on Emirates' flights to and from Doha will be provided with alternative options, including full refunds on unused tickets and free rebooking to the nearest alternate Emirates destinations," the airline said in an email.

Retaliating to the move,  Qatar Airways also announced on Monday that it has suspended all flights to Saudi Arabia with immediate effect.

“Qatar Airways has suspended all flights to the Kingdom of Saudi Arabia” until 11:59 GMT the same day, a statement from the Doha-based carrier said.

A spokesperson added it was unclear if the suspension would be extended, AFP reported.

Dubai-based carrier flydubai also suspended flights to and from Doha from Tuesday after the United Arab Emirates severed ties with Qatar.

"From Tuesday 06 June 2017 all flydubai flights between Dubai and Doha will be suspended," the statement on Monday said.

Passengers who hold existing reservations on Air Arabia flights to Doha after June 5 will be provided with the option of a full refund or booked to other destinations, it said.

Saudi Arabian Airlines has also suspended all flights to Qatar, it said on its official Twitter account on Monday, without providing further details.