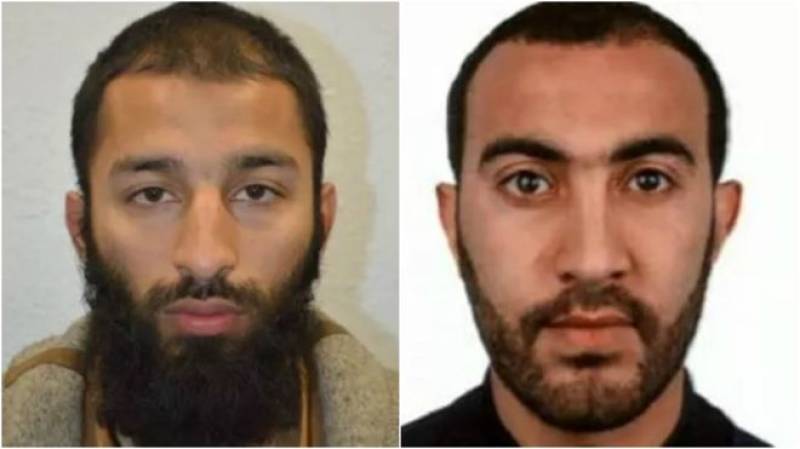 LONDON - Metropolitan Police have named two of the three attackers shot dead by officers following the terrorist attack on London Bridge and Borough Market on Saturday. They are Khuram Shazad Butt and Rachid Redouane.

Both are from Barking, east London. They are believed to have carried out the attacks, however “formal identification has yet to take place,” read a police statement.

Butt, 27, was a British citizen who was born in Pakistan. Redouane, 30, also known as Rachid Elkhdar, had claimed to be both Moroccan and Libyan, according to police.

Inquiries are still ongoing to identify the name of the third attacker.

"Detectives would like to hear from anyone who has any information about these men that may assist them with the investigation. They are particularly keen to hear about places they may have frequented and their movements in the days and hours before the attack," police statement reads.

All three men were shot dead by armed officers within eight minutes of their attack, which began by ramming pedestrians on London Bridge on Saturday night. The attackers then continued on foot to Stoney Street, stabbing several people along the way.

Seven people died and 48 were injured in the third terrorist attack to hit Britain in as many months. Investigators are still working to contact the next of kin for some victims who are believed to be from outside the UK.

NHS England said 36 people remained in hospital, with 18 in a critical condition.