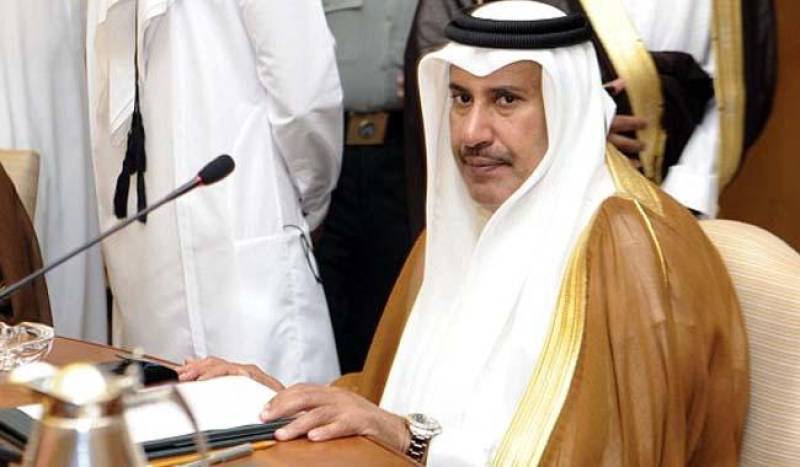 DOHA - Qatari Prince Hamad Bin Jasim Bin Jaber Al Thani on Monday responded to the Joint Investigation Team (JIT) by sending in a letter, but has excused himself from appearing in person before the investigating team.

According to well-placed sources, the Qatari royal family has expressed serious concerns after a leaked photo of Hussain Nawaz went viral on social media.

The controversial photo was met with public obloquy and fueled speculations over JIT’s credibility and security arrangements.

The sources added that the royal family, prior to the leaking of photo, had prepared to record their statement before JIT. However, the controversial leaked photo has made the royal family reluctant to appear before the JIT personally. “It would be unacceptable for the Qatari prince if his pictures are released in the same manner,” the sources added.

Therefore, the Qatari prince would not appear before the investigation in person and would rather prefer to send his answers via a letter if a questionnaire is sent to him.

Earlier on Monday, the Federal Investigation Agency’s (FIA) Additional Director-General Wajid Zia took notice of the picture and initiated an inquiry with a question reviewing if the picture is real or not.

Later, the JIT will present its stance before the Panama implementation bench