America actively interferes with elections all over the world: Putin 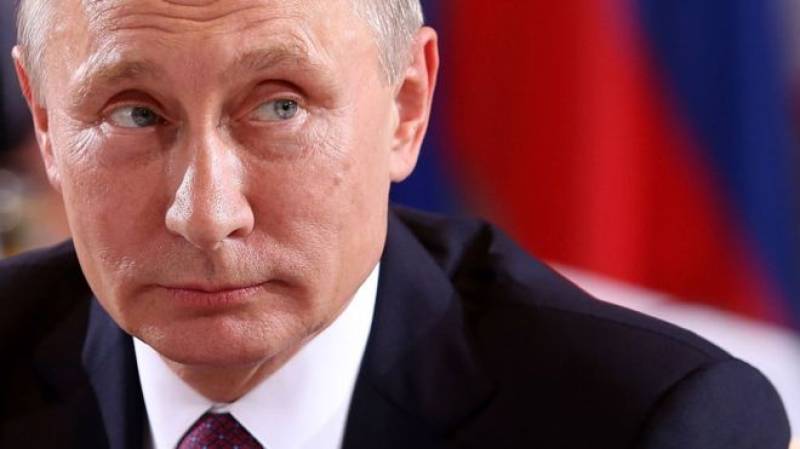 MOSCOW - Denying the allegations that his government interfered in the American elections, Russian President Vladimir Putin on Sunday said that the US had done the same to other countries.

In an interview with NBC News, Putin repeated his denial of claims by US intelligence agencies that Moscow engineered the hacking of the Democratic Party in order to tilt the recent presidential election toward Donald Trump.

"The United States, everywhere, all over the world, actively interferes with electoral campaigns of other countries," Putin said.

"Put your finger anywhere on a map of the world, and everywhere you will hear complaints that American officials are interfering in internal electoral processes. Every action has an equal and opposite reaction," Putin said.

Nonetheless, the Russian leader said he has no preference for a particular candidate in the American election.

"Presidents come and go, and even the parties in power change, but the main political direction does not change," Putin said.

"That's why, in the grand scheme of things, we don't care who's the head of the United States. We know more or less what is going to happen. And so in this regard, even if we wanted to, it wouldn't make sense for us to interfere."