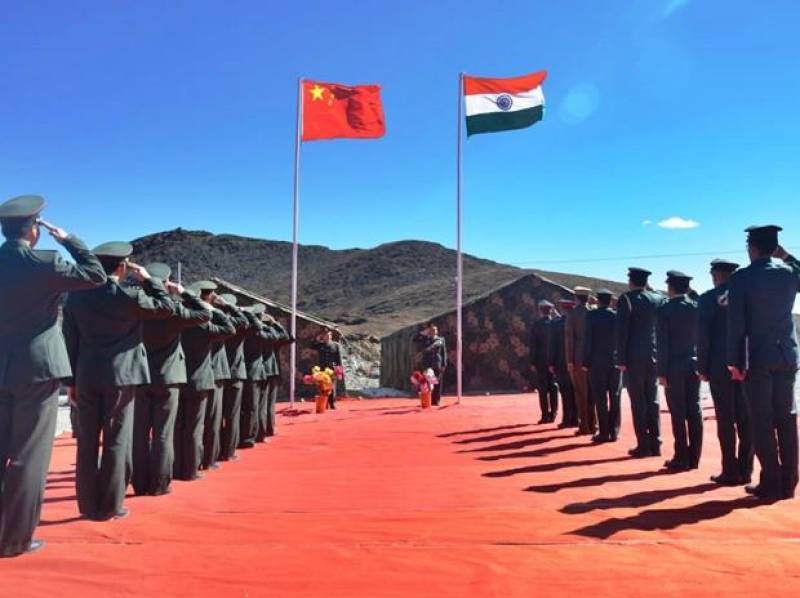 BEIJING – The foreign ministers of China and India held telephone talks over a deadly border clash on Wednesday, agreeing to "cool down" tensions as soon as possible, Beijing said.

Both sides agreed to "deal fairly" with the events in the Galwan Valley and maintain peace in border areas, China's foreign ministry said.

According to ministry, the Chinese minister said that "the risky actions of the Indian military were a serious violation of the agreements reached by the sides on the border issue, as well as a serious breach of the norms of international relations," adding that "China expresses strong protest to India."

China is demanding that India investigate the altercation on the border, punish the guilty, stop all provocations, and avoid any such incidents in the future, Wang Yi said.

According to Beijing, the two sides agreed to find a fair solution to the situation on the border.

Meanwhile, India's prime minister has said the deaths of at least 20 soldiers in a fight with Chinese troops in a disputed Himalayan border area "will not be in vain".

Narendra Modi said India would be "proud that our soldiers died fighting the Chinese" in the clash in the Ladakh region on Monday.

Soldiers reportedly brawled with sticks, bats and bamboo sticks studded with nails. No shots were fired.

Both sides blamed each other.

It is the first deadly clash between the two sides in the border area, in the disputed Kashmir region, in at least 45 years. Some Indian soldiers are still believed to be missing.

India's army said China also suffered casualties but Beijing has given no details.