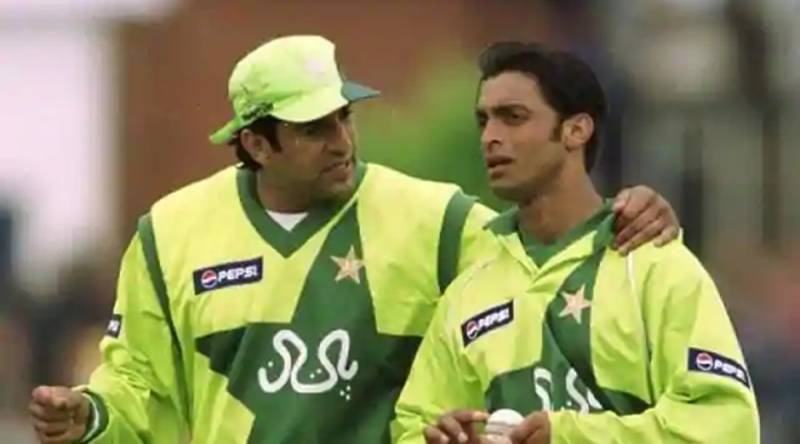 LAHORE - Five Pakistani cricket greats including Prime Minister, Imran Khan will have streets named in their honour in Melbourne, Australia.

A housing estate project in Melbourne is naming its streets after Pakistani cricket legends including former Pakistan captain and the winner of the 1992 World Cup, Imran Khan, Javed Miandad, Wasim Akram, Inzamam-ul-Haq, and Shoaib Akhtar to acknowledge their contribution in the game, said the information made available to APP here on Wednesday.

Located in the western suburb of Rockbank, Melbourne the streets have a big attraction for cricket fans belonging to the subcontinent, now settled in Australia.

The information said it is great to see a positive response to these names, and it’s something the developer and the surrounding residents can be proud of.

The naming of streets is also a sign of lasting Australia-Pakistan friendship and power of supporting ties, added the information.