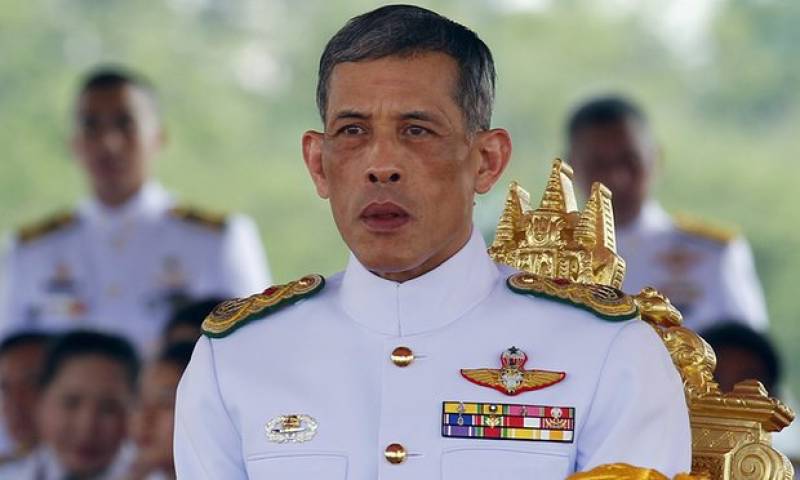 BANGKOK - Crown Prince Maha Vajiralongkorn has become Thailand's new king after accepting an invitation from parliament to succeed his father, King Bhumibol Adulyadej who died some fifty days ago.

The 64-years-old new monarch received the title 'His Majesty King Maha Vajiralongkorn Bodindradebayavarangkun' as he assumed his new position on Thursday, according to an announcement on all TV channels.

'I agree to accept the wishes of the late king for the benefit of the entire Thai people' he said.

'This royal succession highlights a desire for stability and continuity in Thailand' he added.

Vajiralongkorn, the only son of King Bhumibol who is also known as King Rama IX, did not immediately ascend the throne following his father's death as traditionally practised, instead requesting more time to mourn.

He ascends the throne 50 days after the death of his father, who reigned for 70 long years.