The curious case of cigarette prices in Pakistan 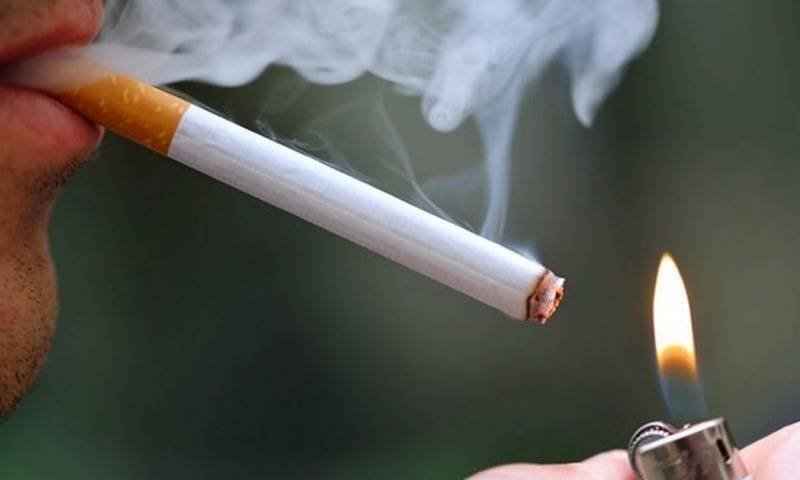 There is a global approach to reduce the consumption of cigarettes by increasing its price. This, however, may not be a successful policy in the case of a country that is plagued by locally manufactured and tax-evading cigarettes.

In Pakistan, despite increasing the price of cigarettes every year in the form of excise and duty, its’ consumption does not seem to decline. The Government of Pakistan (GoP) announced an increase in FED in value tier by 46pc in September 2018 when the total consumption of cigarettes in Pakistan was 80 billion sticks annually, this was followed by an increase of 32pc in June 2019.

However, the overall consumption patterns seem unchanged in fact some experts suggest that it has increased. In an online webinar by a renowned research firm, tobacco products showed up amongst highly sought after products.

The GoP also mandated a new minimum cigarette pack price at Rs62. It can be argued that these practices, designed to promote smoking cessation, are having the opposite effect because of one factor –cheap illicit and contraband cigarettes. Readily and easily available, these low quality locally produced cigarettes offer a lucrative alternate.

Individuals who were unable to buy a pack of cigarettes at the legal prices can switch to tax-evading cigarette brands that continue to be sold at Rs30-40 per pack.

In Pakistan, in the absence of one side's measures, the illicit cigarette sector has only flourished. Within a decade the market share of the illegal tobacco industry increased from25.3pc to 41.9pc in 2017. Not only did this cause the legal sector to be affected, but this also had an impact on government revenue collection. It is estimated that GoP annually loses Rs44 billion to these illicit manufacturers.

These results show that the government needs to implement policies keeping in view Pakistan’s ground-realities and with a broader perspective and with the right complementary measures instead of blindly adopting solutions from countries with radically different regimes.