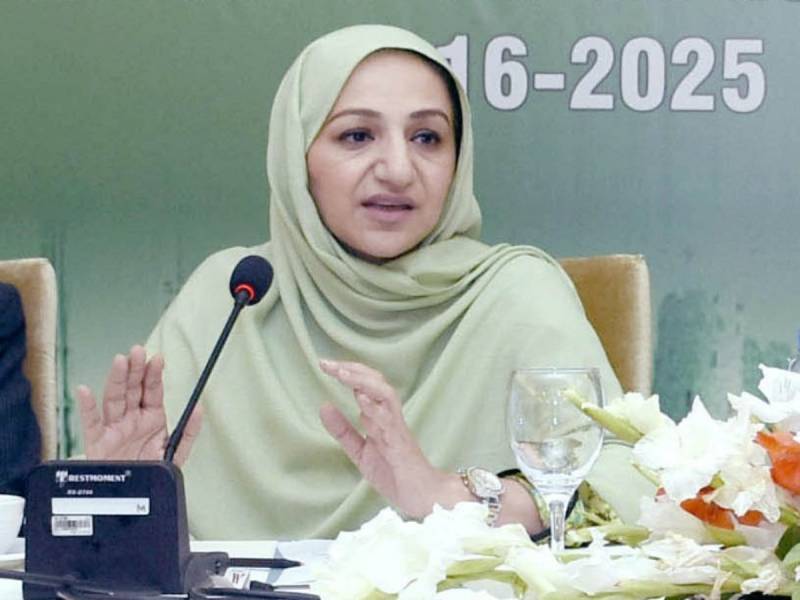 The former health minister took the test as she was feeling not well for past two days. Today, her test result came back positive.

The two-time former member of the National Assembly has self-isolated himself.

The number of coronavirus cases in Pakistan rose to a total of 89,249 as country recorded over 4,800 cases on Friday, according to government data.

The death toll related to COVID-19 has reached 1,838, according to the National Command and Control Centre, while at least 31,198 patients have fully recovered.

Punjab has reported highest number of deaths, a total of 607, while Sindh and Khyber Pakhtunkhwa follow with 575 and 500 fatalities respectively. Balochistan has recorded 51 deaths; Islamabad, 38; Gilgit Baltistan, 12; and Azad Kashmir, 7.