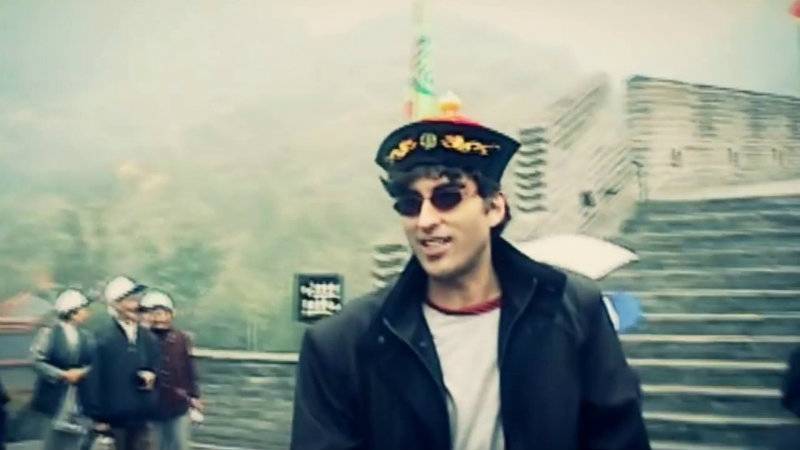 LAHORE - Khawab, a short film, made to pay tribute to singer-turned-preacher Junaid Jamshed, has been banned in India.

A friend of Junaid Jamshed and Junoon founder Salman Ahmad made a film on the life of Jamshed which was highly praised by the fans of the deceased.

But the short movie has been banned in the neighboring country, as disclosed by some Indian fans of Junaid Jamshed. JJ's fans are contacting Salman Ahmad to find out how to watch the movie.

An Indian girl, Areej Durvesh asked Salman Ahmad through Twitter, “it’s not available in my city how can I watch it”.

In response, Salman Ahmad tweeted her a Facebook link to watch the video.

Both Salman and Junaid had ruled the 90s with their everlasting songs.

The film, directed, written and edited by Imraan Ahmed Khan, features Junoon's famous track 'Khwab' as its soundtrack. It goes on to feature clips of Junaid Jamshed from when he was a singer and also some recent clips where he was performing with old friends.

The end credits include a huge list for special thanks, revealing how much effort it must have taken to get and compile all the photographs and videos.

Junaid and his wife Nayha were among the 48 passengers who lost their lives when Islamabad-bound PIA jet PK-661 crashed near Havelian on December 7, 2016.