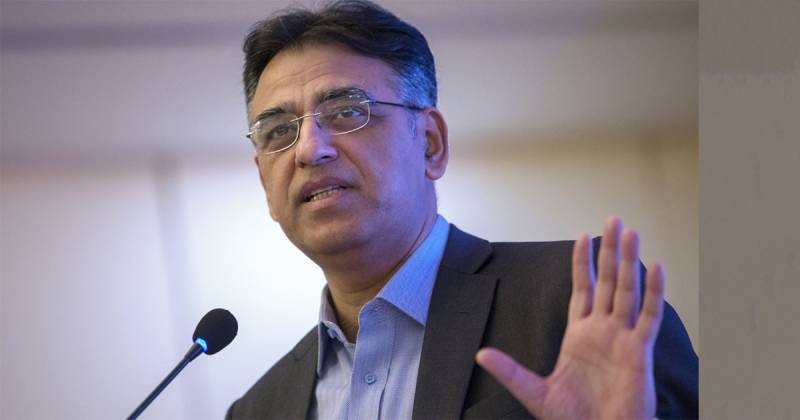 The former finance minister will be questioned about export of sugar and subsidies approved by the government on the food item.

Umar had previously expressed his wish to appear before the sugar probing commission.

Shahid Khaqan Abbasi, the former prime minister and Pakistan Muslim League-Nawaz (PML-N) leader who had appeared before the commission on Sunday, had asked the commission to summon the PTI leader for grilling.

In a post on Twitter on Monday, Umar had said the cabinet had taken decisions following the recommendations of the Economic Coordination Committee, adding that the commission should summon him and not the Prime Minister Imran Khan.