The late engineer is considered the father of modern Lahore 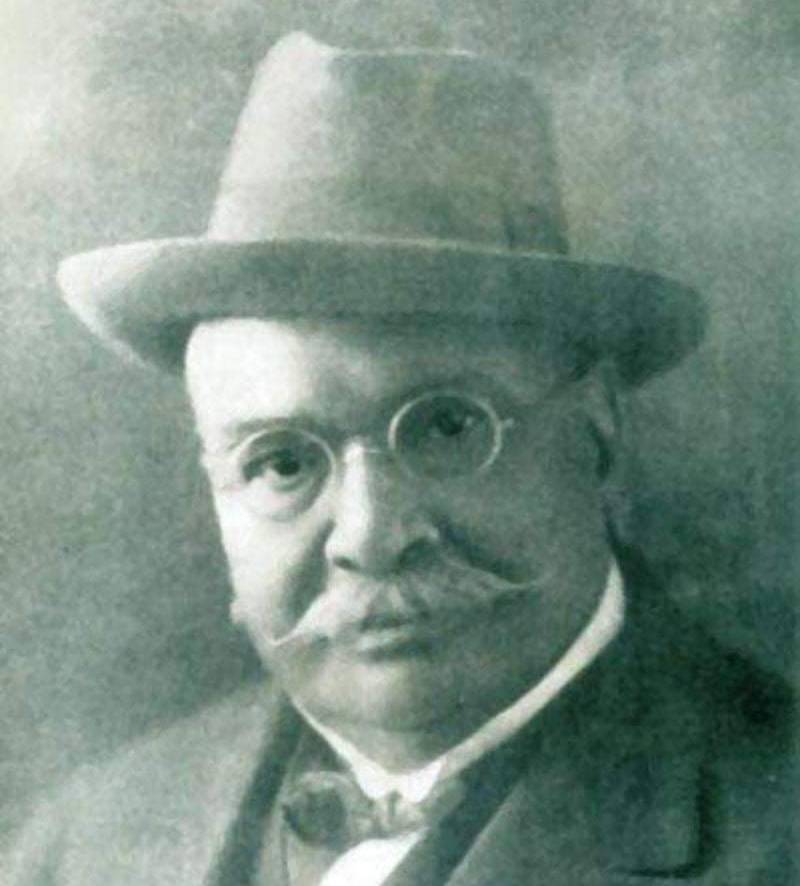 LAHORE – Punjab Chief Minister Chaudhry Pervaiz Elahi has announced to convert the residence of Sir Ganga Ram at Taxali gate into a museum for visitors.

Talking to Ganga Ram's great grand daughter Kesha Ram Hinsdale in Punjab capital on Wednesday, Elahi paid homage to 'the father of modern Lahore' for his great services in social and humanitarian sector.

He said that Ganga Ram served the humanity without the consideration of colour, caste and creed.

Kesha Ram, the first woman of colour to take oath as a state senator in US, has thanked the people of Pakistan to for welcoming him on her first visit here as "a daughter of Lahore."

"A part of me has been found that I didn’t know existed!" she said in a social media post, with pictures of her visiting the Taxali Gate residence of her great grandfather.

It’s a tribute to the legacy of Sir Ganga Ram and a credit to the people of Lahore that he is remembered so fondly and thoroughly. Thank you for welcoming me as a daughter of Lahore. A part of me has been found that I didn’t know existed! https://t.co/rgQwjA29dX

Ganga Ram was born in 1851 in Mangtanwala village, about 40 miles (64km) from Lahore. His contributions spanned the fields of architecture, engineering, agriculture and women's rights. He specially focused on the welfare of widows.

He is credited with designing and constructing several magnificent buildings, including the Lahore Museum, the Aitchison College, the Mayo School of Arts (now called the National College of Arts), the General Post Office, the Albert Victor Wing of the Mayo Hospital, and the Government College Chemical Laboratory.

He also constructed Model Town and Gulberg town of Lahore, and the railway track between Pathankot and Amritsar. He also gave Lahore new waterworks in addition to many other buildings.

After his death in July 1927 in his London home, some of his ashes were brought back to Lahore and buried next to Hindi Apahaj Ashram as per his wishes. While the ashram is no longer here, his tomb, the Ganga Ram Samadhi, still stands.

Kesha Ram, Sir Ganga Ram’s great-great-granddaughter has become the State Senator of Vermont, USA. She is the ...