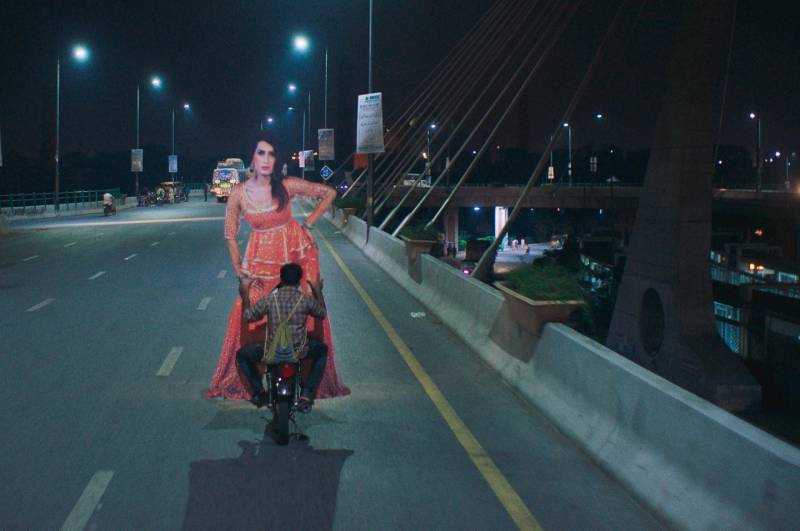 The iconic Pakistani film which received a standing ovation at the Cannes Film Festival is on its way to bag yet another coveted award.

For those unversed, Sadiq’s directorial began its journal with a Cannes entry bagging the Jury Prize in the Un Certain Regard category, then securing the Best Film award at the Indian Film Festival of Melbourne, and finally landed itself as Pakistan’s official submission for the Oscars.

Most recently, Joyland was the subject of controversy in its homeland on the basis of ‘objectionable’ content. The film was initially banned by the Central Board of Film Censors but was eventually unbanned by a committee formed by the Pakistani prime minister. However, the government of Punjab has not allowed the film to be screened.

PESHAWAR – After Punjab banned the screening of Joyland, a petition seeking a ban and removal of its related ...