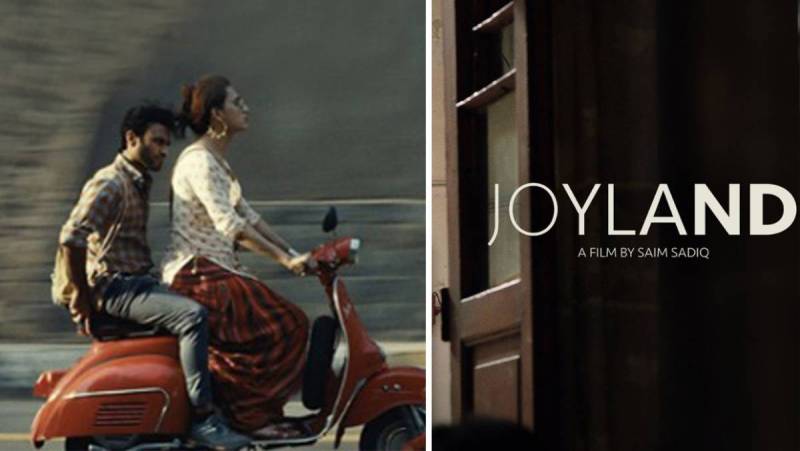 PESHAWAR – After Punjab banned the screening of Joyland, a petition seeking a ban and removal of its related material from social networking sites was filed in the Peshawar High Court (PHC).

PHC bench heard the petition on Monday and directed the federal government, regulators, and top religious body to respond by Wednesday to a petition seeking a ban on the trans-themed movie Joyland and the removal of its trailers from social media.

The recent action comes as an internationally acknowledged movie, which revolves around a married man falling for a trans woman, sparked new debate in the country as the masses raised questions citing 'social values'.

In the recent legal tussle, the petitioners approached the court, maintaining Saim Sadiq’s debut movie opposes Islamic and constitutional values and was made to ‘insult religion, family system, bond, and domestic life.’

The petitioner maintained that this movie can impact youths, and destroy the marital system by promoting ‘nudity, vulgarity, and homosexuality, which was fatal for the entire society, and thus, inviting the extreme displeasure of the Almighty Allah’.

Freedom of expression didn’t allow the use of ‘vulgar and inappropriate’ applications, it added.

LAHORE — The Censor Board of Pakistan on Wednesday allowed screening of the internationally acclaimed Pakistani ...

Hit hard by controversies, Pakistan’s Oscar entry, “Joyland,” a film that won awards at the Cannes Film Festival, has finally been released in some cinemas as the government has overturned the ban.