Is US reinforcing its undeclared defeat in Afghanistan? 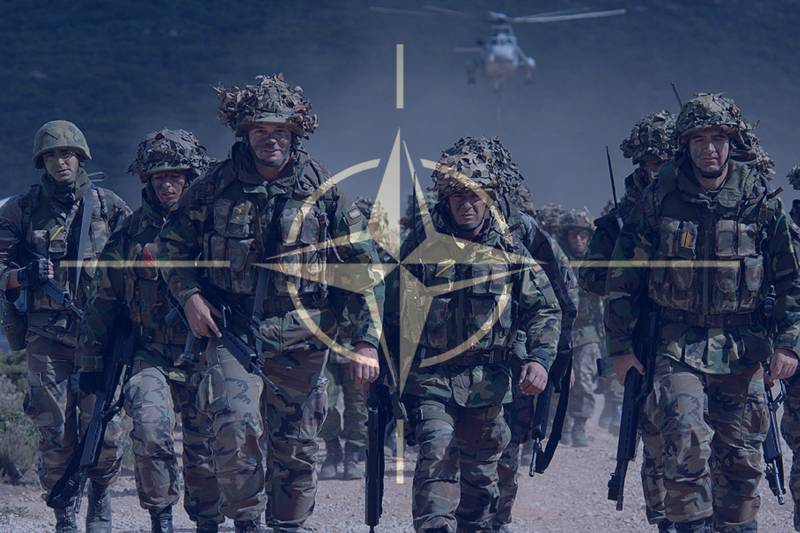 The NATO lost as many as 3,600 soldiers including over 2,400 Americans with well over 20,000 injured in their battle with Taliban and other militant outfits since coalition forces invaded Afghanistan after attacks in the US on September 11, 2001.

After initial years of insurgency, the Pentagon realised that it is hard for NATO soldiers to fight at the battlefield with militants who don’t care about their lives and those of others. Hence, American had many reviews of their policies and strategies to unsuccessfully turn the tide against the militants.

The most significant policy review was undertaken during outgoing US President Barack Obama’s tenure. The focus of the review was on how to preserve the lives of American soldiers through alternative policy and its off-shoot strategies to defeat the insurgency.

Pentagon relied more on excessive use of air power and spread an extensive network of espionage in Afghanistan and Pakistan to know more about the movements of militants and target their suspected sanctuaries through controversial drone program.

Over 26,000 civilians were killed together by coalition forces and Taliban in Afghanistan in insurgent attacks, US carpet bombing and drone strikes. In Pakistan, as many as 4000 predominantly civilians were killed in its tribal region bordering Afghanistan in US drone attacks while Pakistan lost over 60,000 in retaliatory attacks by the militant groups. This helped militants to recruit youngsters among the surviving victim families both in Pakistan and Afghanistan.

Under President Donald Trump’s administration, the US is again reviewing its policy options on how to deal with a brazenly hardened growing Taliban insurgency in Afghanistan. Again options are limited. Pentagon is considering to add 3000 to 5000 troops to the existing strength of around 8,400 NATO troops. Their role like before would largely be confined to advise and train fledgeling Afghan National Army.

Washington has spent more on rebuilding  Afghanistan than what it did on the Marshall Plan to reconstruct Western Europe after World War II. It was largest expenditures incurred on the reconstruction of any country by the US. However, the outcome hitherto is not only fruitless but has turned out to be counter-productive.

The US spent 115 billion on the reconstruction of Afghanistan. Of this, over 70 billion$ alone have been spent on bolstering  3,50,000 Afghan National Army. Nonetheless, the desertion rate is so alarmingly high that each year, Kabul needs to recruit 50,000 more foot soldiers to replace the deserted recruits.

Afghan national army is infested with Taliban spies and sympathisers. The Taliban even have infiltrated its fighters in the guise of soldiers in the Afghan army. The last month’s attack on military base in northern region Mazar Sharif killing over 150 Afghan troops, is just one such example on how deeply the militia has crept into security forces over the years.

According to a recent report by the office of US Inspector General for Reconstruction (SIGAR),  807 Afghan recruits were killed while 1,328 were injured in the first two months of this year.

It reported that 6,785 Afghan soldiers and policemen were killed in first 10 months of 2016. The deserters complain that corruption-ridden police and army commanders lack strategy on how to handle growing number of suicide attacks, deadly ambushes and gun battles by the Taliban.

After the Taliban, Afghan national army itself is the second biggest threats to NATO troops who are advising and training them on how to battle with the militia. Training an army which is infiltrated with Taliban insurgent, has become a major risk factor for NATO. Since 2008 till this year as many as 152 NATO soldiers have been killed while 193 were injured in 99 attacks from within Afghan National Army. This is part of the reason, the US did not strengthen Afghan Air Force fearing that pilots could target their military bases.

During President Obama’s administration, the troops were surged for a brief period to 150,000 to battle with Taliban particularly in the south of the country. But again that did not work.

Media reports revealed that many commanders of NATO from European countries had an odd clandestine informal understanding with the Taliban. And that was to spy for the Taliban about the locations of US troops in Afghanistan in return of spring attacks on them.

Over 15 years down the line, the Taliban militants have gone deep into the north of Afghanistan. The fear looms large that Kunduz province may fall to the Taliban once again like of what happened last year.

According to SIGAR, the Taliban controls around 40 percent of Afghan districts. However, independent estimates suggest that the Taliban control much of Afghanistan, particularly the eastern and southern belts while they have their significant presence in West of the country.

The Taliban have been running their shadow government with a parallel army, judicial and administrative setup. In fact, they are a defecto parallel government in Afghanistan having a diplomatic office in Qatar to negotiate with foreign powers. Their delegation have been visiting Russia, Central Asian States, Iran, UAE, Turkey, China and Pakistan for years.

The US has indirectly paid hundreds of millions of dollars to Afghan Taliban over the years. And therefore unwillingly funded the insurgency through its contractors to ensure the safe passage of its supply line in Afghanistan from north-west and south-west of Pakistan.

Afghan and the US officials not only now blame Pakistan but also Iran and Russia for supporting Taliban. John Nicholson, the top US commander in Afghanistan has informed the US Congress that part of the reason it needs more troops--- is to neutralise the role of regional powers in Afghanistan. This is unlikely to work given the very porous nature of treacherous border with neighbours.  And also because of incompetent and largely illiterate Afghan security forces who are neither willing to get themselves trained properly nor they have the will to fight ideologically hardened Taliban militia.

Iran and Russia believe that Daesh is the US funded militant outfit and its growing presence in Afghanistan is designed to destabilise them while Islamabad’s lingering concern is that Kabul backed by the US,  has facilitated India to setup an extensive espionage network in Afghanistan to sponsor terrorism in Pakistan. Why wouldn’t the regional countries suspect the US intentions when President Donald Trump during his election campaign himself blamed the then President Obama of being “ commander in chief “ of Daesh.

The surge in causalities of Afghan security forces particularly in the north of Afghanistan is primarily because of Russian support to Taliban who have emerged as an alternative force to counter Daesh. The part of the reason--- the regional powers are supporting Taliban, is a lack of writ of President Ashraf Ghani’s government in Afghanistan.

As long as the US does not address the concerns of regional powers, their intervention in Afghanistan would linger on. Blaming regional countries for all the mess that Afghanistan is in, is nothing more than old tactics by Kabul and Washington to hide their own consistent failures to build up state institutions in Afghanistan, contain corruption and defeat insurgents with a workable geo-strategic policy. And now it is too late for the US to rectify its own repeated policy blunders.