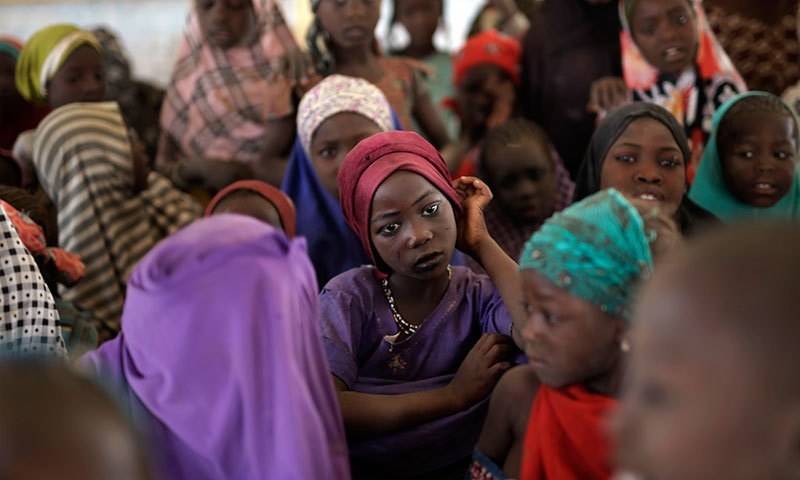 MAIDUGURI: At least 45 people were killed by suspected Boko Haram militants at dawn on Tuesday in a remote village of Nigeria's northeastern Borno state, sources from the military and authorised vigilante groups told Reuters.

The insurgents started shooting into houses in Njaba at about 5:30 a.m. (0430 GMT), a military source in Maiduguri said on Thursday. The village is close to the town of Damboa and about 100 km (60 miles) south of state capital Maiduguri.

“The attack was not immediately known because the village is very remote and our men couldn't access the area,” the source said.

Boko Haram's six-year insurgency to carve out an Islamic state in the northeast of Nigeria has killed thousands and displaced over 1.5 million people.

The group seized territory the size of Belgium last year, which Nigeria's ill-equipped army has struggled to take back.

President Goodluck Jonathan, who is seeking re-election on March 28, has been heavily criticised for the failure to crush the insurgents.

Elections were postponed for six weeks from Feb. 14 for security reasons. Since the delay, Chadian troops cooperating with the Nigerians have reclaimed some important towns in Borno.

The army has also been able to push the militants out of some territories in neighbouring Adamawa and Yobe states.

A senior local government official in Damboa about 20 km from Njaba, who declined to be named, said that most of the victims were teenagers.

Ibrahim Wagu, who lives in Maiduguri but who was from Njaba told Reuters that two of his relatives were killed.

“My older brother and my sister's first son were killed. I can't even go to there now,” he said.

Kawu Tijjani, a member of the joint taskforce in the town of Biu, said some women who fled there from Njaba on Wednesday asked them to help evacuate the bodies of their relatives.