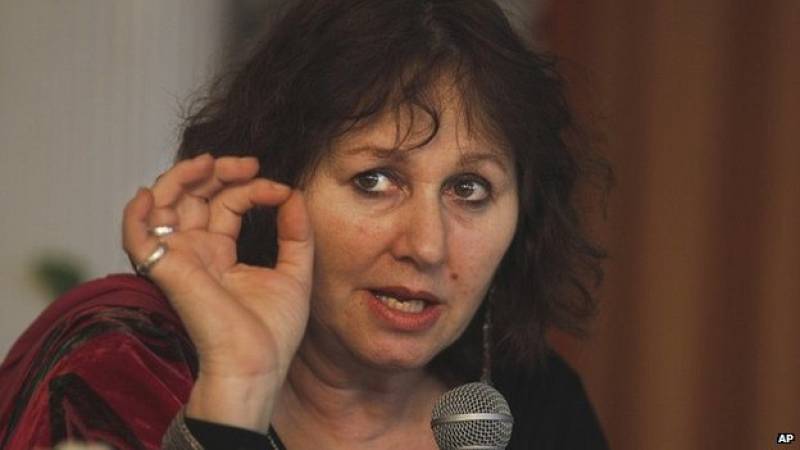 LONDON (Web Desk) – Unfazed by the controversy, the British filmmaker behind the BBC documentary on the Delhi gangrape incident today accused the Indian government of trying to "muzzle free speech" by banning its telecast in India.

Leslee Udwin's 'Storyville: India's Daughter' was due to be aired in the UK on Sunday to coincide with International Women's Day but the telecast was brought forward in the wake of attempts by the Indian government to block its release worldwide.

It has led to threats of legal action from the Indian Home Ministry but Udwin remains defiant. She has called on Prime Minister Narendra Modi to "deal with the unceremonious silencing of the film".

"This is the greatest fight of our times and I wanted to applaud the reaction of the Indian people to the crime with this film. But that has been turned around by this ban, which is an attempt to muzzle free speech," Udwin said here.

"I have constantly stressed this is not an Indian problem, it is a global problem. I remain confident that this film will be a powerful tool for change," she said.

At the heart of the worldwide uproar is an interview with one of the four men facing the death penalty over the 2012 brutal rape and murder of a 23-year-old paramedical student.

The documentary included an interview conducted by Udwin and BBC, of Mukesh Singh, the driver of the bus in which the student was brutally gangraped by six men on December 16, 2012. Mukesh has made derogatory statements against women, Delhi police has said.

The BBC has defended the broadcast of the documentary in the UK late last night, saying it is a "revealing insight into a horrific crime that sent shock waves around the world and led to protests across India demanding changes in attitudes towards women."

The BBC said it brought forward the broadcast "given the intense level of interest in the 'Storyville' film, enabling viewers to see this incredibly powerful documentary at the earliest opportunity."

Nearly 300,000 viewers tuned in to watch the film and 32 complaints were registered against it, the BBC said.