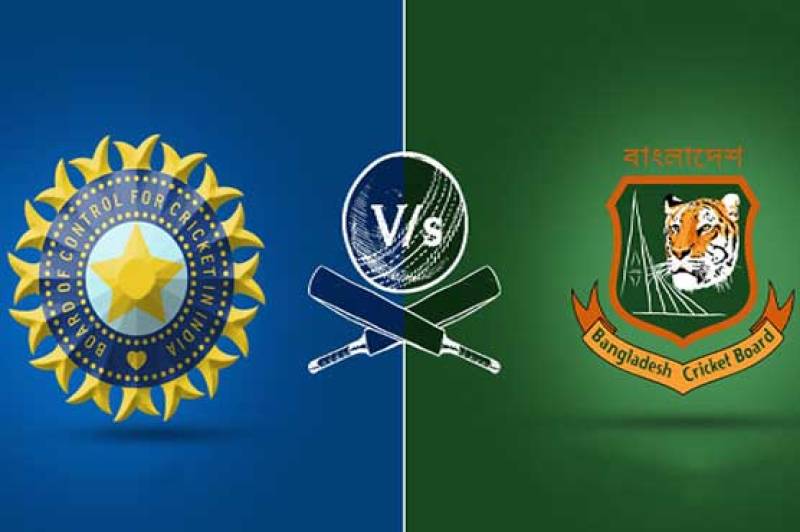 DHAKA (APP/Web Desk) - Bangladesh is all set to do a major upset in the Asia Cup final in Dhaka on Sunday by spoiling favourites India’s preparations for the World Twenty20, which starts next week.

Top-ranked India crushed Bangladesh by 45 runs in the opening match of the tournament, but the hosts have since executed a turnaround, winning three matches on the trot to qualify for the final.

Bangladesh’s five-wicket win over Pakistan on Wednesday, watched by Prime Minister Sheikh Hasina from a packed gallery, sparked jubilation in the cricket-mad nation.

"Any good team, if they are the home team, they will always know the conditions very well. So to beat a home team is always difficult," Indian captain MS Dhoni told reporters.

"Also Bangladesh, over the years has developed a lot. They have improved their strength," said the skipper, predicting: "It will be a good final."

Dhoni’s side, the pre-tournament favourites, defeated the UAE by nine wickets on Thursday to end the league phase with a 100 percent success rate.

India -- who have won nine of their last 10 Twenty20 internationals -- will start the final as favourites, but Dhoni said nothing could be taken for granted, especially in the shortest format of international cricket.

His side are five-times winners of the Asia Cup, which takes place every two years, although India’s winning meets were all held in the previous 50-over one-day international format.

"The difference between a good team and not-so-good team can be just a performance on that particular day."

Dhoni, whose illustrious trophy case includes one Asia Cup from 2010, would like to end the 12-day meet on a high before India hosts the World Cup T20 Championship starting on March 8.

Hosts Bangladesh have qualified for the Asia Cup final only once in 2012, when they lost to Pakistan at home by just two runs.

"India without a doubt is one of the best teams in the world," Taskin told reporters in Dhaka on Thursday.

Bangladesh’s captain, however, urged his players "to keep their feet on the ground and play their natural game".

"We will try to give our best (in the final). If we can, it will be a great game," Mashrafe Mortaza told reporters.