Honour killings can be prevented by strict penalties: Sharmeen 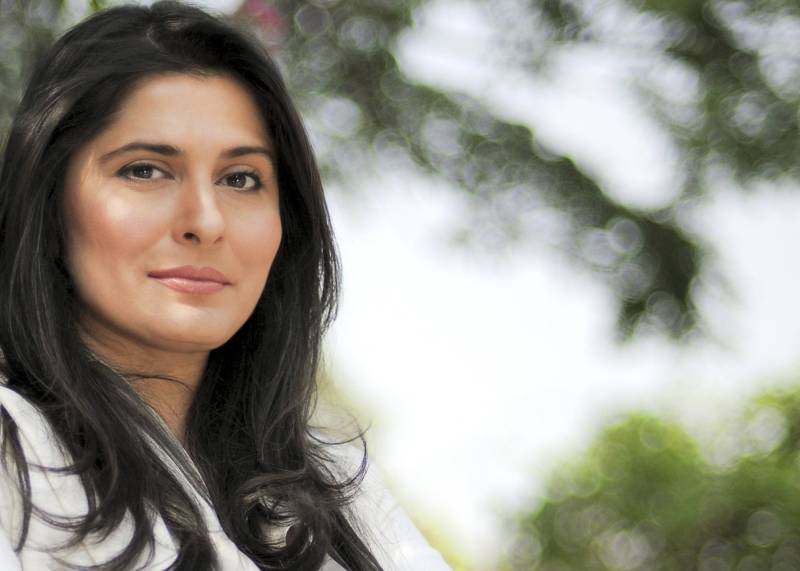 KARACHI (Online) - The two times Oscar Award winner Pakistan’s film director Sharmeen Ubaid Channai has said that hundred of honour killing cases are not reported , whereas it is almost impossible for women to move forward in Pakistani society.

She was addressing a press conference here on Saturday. She said that the incidents of honour killing might be reduced by giving severe punishments to the culprits involved in it.

She said that the law relating to honour killing is quite feeble; she was of the view that after the release of her movie “Saving Face”, the media started some work for the women.

Before this the media was absolutely silent on the issue. Now the entire country is talking about it and this is the victory of Pakistan.

She said that that she wants to take her movie and the message depicted in “A girl in the river” to the level of colleges and universities of the country.