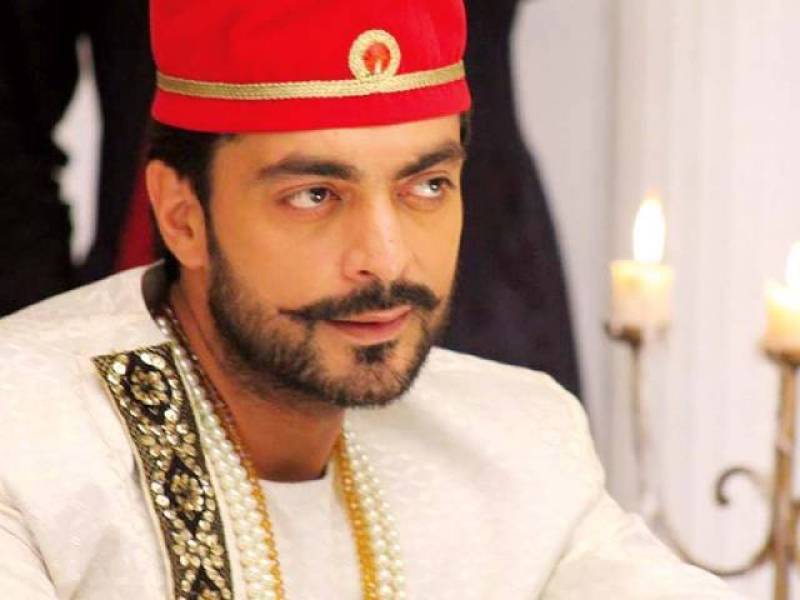 NEW DELHI - British-Pakistani actor Alyy Khan gave his two cents on the ongoing tension between India and Pakistan, as a result of which India has put a ban on all Pakistani artists. Furthermore, Anushka Sharma's just released flm 'Pari' has been declared unfit for exhibiton of Pakistan Censor Board.

Alyy spoke of IANS, "Bans of any nature are never a good idea – they inhibit creativity and create a culture of negativity and suspicion. The key to more understanding and tolerance is more collaboration. In unity lies strength. How can that push us back? That is the future."

Having worked extensively in Bollywood (Luck by Chance, Don 2), and even Hollywood (A Mighty Heart alongside Angelina Jolie), and of course Pakistani entertainment industry (Khuda Mera Bhi Hia, Shehrnaz, and Yeh Zindagi Hai) Alyy feels that art always suffers due to political tensions.

"Art does usually suffer, which is quite a paradox because it is also the unifying sensibility that transcends time and space to bond similar cultures together," Alyy continued.

Alyy is currently enjoying the success of his award-winning American film 'The Valley'.