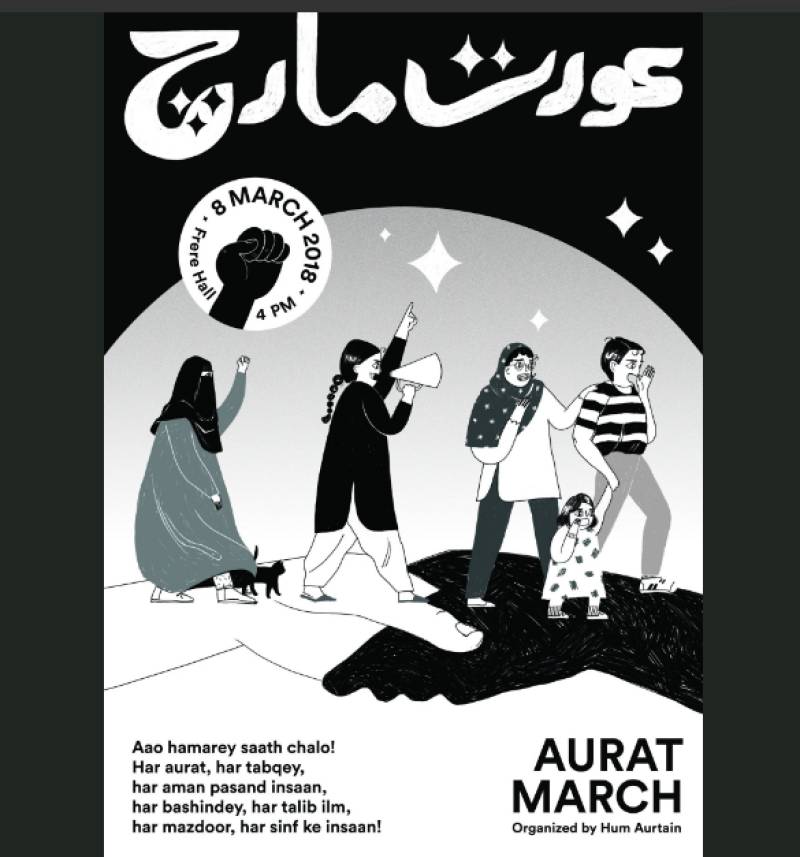 Initiated by Hum Auratein, the Aurat March is set to take place in Karachi, Lahore and Islamabad on Women's Day, 8th March!

Open call to all women in Karachi! Come to Aurat March happening on 8th March, 2018 at Frere Hall as we march for economic justice, reproductive justice and environmental justice.

The event has been gaining a lot of attention and support and the main aim is "spreading the word for economic justice, reproductive justice and environmental justice."

The Aurat March 2018 is happening! Join us for spreading the word for economic justice, reproductive justice and environmental justice. pic.twitter.com/DAkFnATljr

Women and men on social media platforms have been buzzing with excitement and words of encouragement for the initiative:

The @WDF_Pk Isb/RWP unit cabinet held its inuagral meeting.
The meeting reviewed & approved #Islamabad-#Rawalpindi unit congress report, & set up various committees to prepare for our federal founding congress and #AuratMarch, which will be held on 8th March in #Islamabad. pic.twitter.com/kvNl9KYKHk

Even prominent celebrities are joining in on the movement:

The organization has put forward their ideology behind the Aurat March:

The support has been phenomenal online: 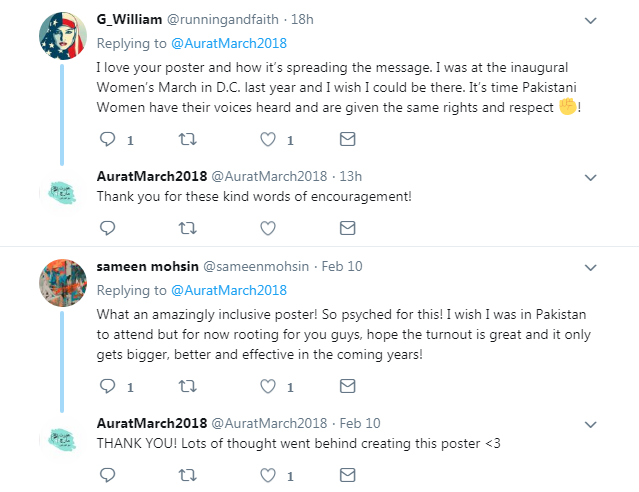 Very excited about all of the events being planned for #internationalwomensday2018 all over Pakistan! Let's do this! #womenrise #AuratMarch #InternationalWorkingWomensDay

Different women's fronts will be holding #AuratMarch on 8th March. Please everyone show up. #IWD2018 https://t.co/eEdneXErNa

So come and join in this important cause in your city on the 8th of March! #AoHumaraySathChalo!