US reduces visa duration for Pakistani journalists to 3 months 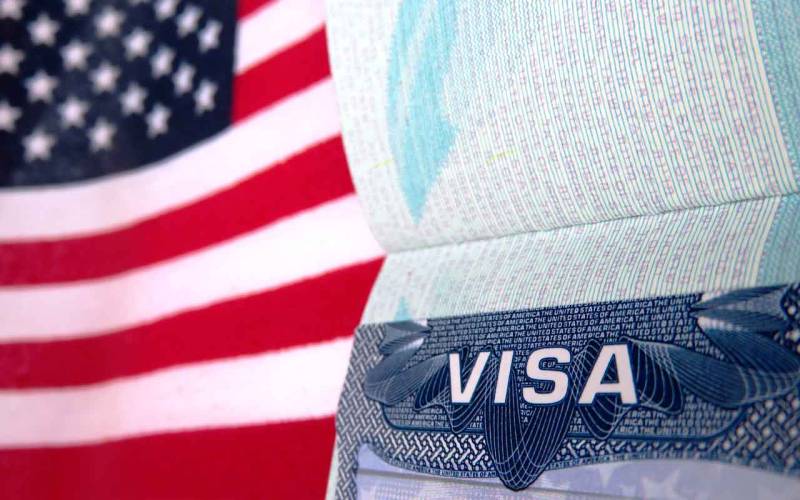 WASHINGTON/ISLAMABAD – The United States has issued a new visa policy for Pakistani journalists, the American embassy announced on Tuesday.

The visa for the North American country was earlier issued for a period for five years.

WASHINGTON - US President Donald Trump said on Monday that he plans to end India’s preferential trade treatment under ...

The US will now give a three-month visa to Pakistani journalists.

Pakistan has already taken such steps towards the US citizens.

Effective January 21, 2019, an additional fee will be charged for H (Temporary Work Visa), I (Journalist and Media Visa), L (Intercompany Transfer Visa), and R (Religious Worker Visa) visas ONLY if the visa application is approved and must be paid at the Embassy Islamabad or Consulate General Karachi prior to visa issuance.

The fees will be:

During a recent worldwide review, the Department of State noted discrepancies between the US visa regime and the visa regimes of many countries, including Pakistan. Because Pakistan was unable to liberalize its visa regime for certain visa categories, the United States was required by US law on January 21st to reduce the visa validity and increase the visa fees to match Pakistan’s practices for similar visa categories.