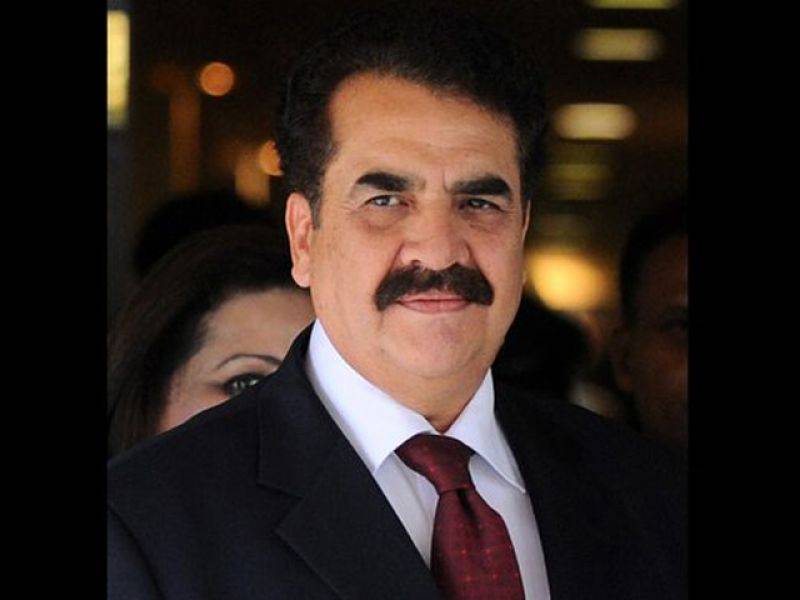 JEDDAH - A local newspaper made a stunning revelation regarding the role of former chief of army staff and head of Islamic Military Alliance General (retd) Raheel Sharif in change of top command of Saudi Arabia's army.

The Daily Khabrain newspaper claimed that replacement of Saudi Arabia’s army chief was conducted following the recommendation of Raheel Sharif in order to develop better working relations with the alliance.

Before the formation of a proper army for Saudi-led alliance, Sharif wanted a motivated commander of Saudi Arabia’s ground forces who is able to defend the country from the front.

The newspaper added that the Saudi King also desired to send the former Saudi army head Lieutenant General Eid bin Awad Al-Shalawi on rest due to his some wrong decision during ongoing Yemen war that damaged the national interests directly, besides causing loss of many lives.

The daily claimed that the Saudi King Shah Salman has been reprimanding the ex-chief for conducting operations against a minority sect and its consequences but no new strategy was chalked out.

The major step depicts the importance given by the Saudi Arabia to the head of Islamic Military Alliance in key matters. It is worth noting that Saudi government had given invitation to Iran to join the military alliance on his suggestion.