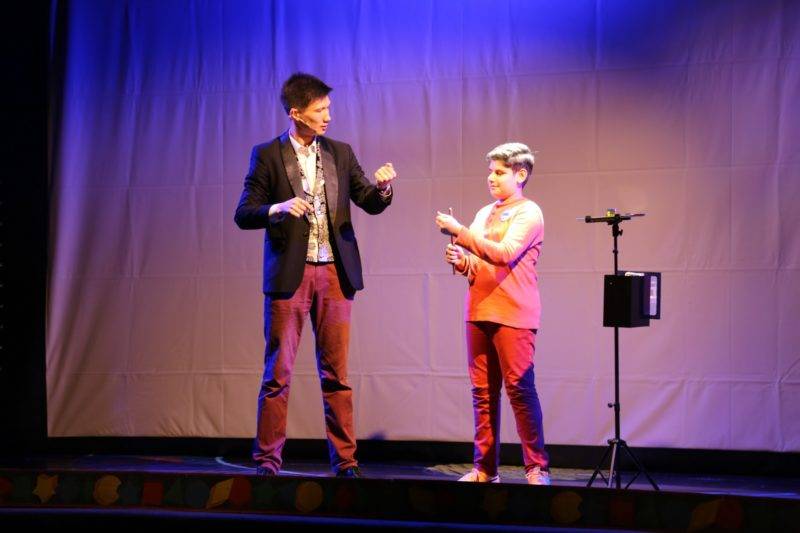 SHARJAH - A world record-holding magician has added a touch of the impossible to the 35th edition of the Sharjah International Book Fair (SIBF).

In his show ‘Digital Magic’ Zhengis Aitzanhov from Kazakhstan used smartphones and tablets as well as traditional props for his performance at the Expo Centre Sharjah.

Aitzanhov brought up members of the audience as his assistants and used electronic accessories, Rubik’s cubes, playing cards and disappearing dice to leave many of them bewildered and scratching their heads. 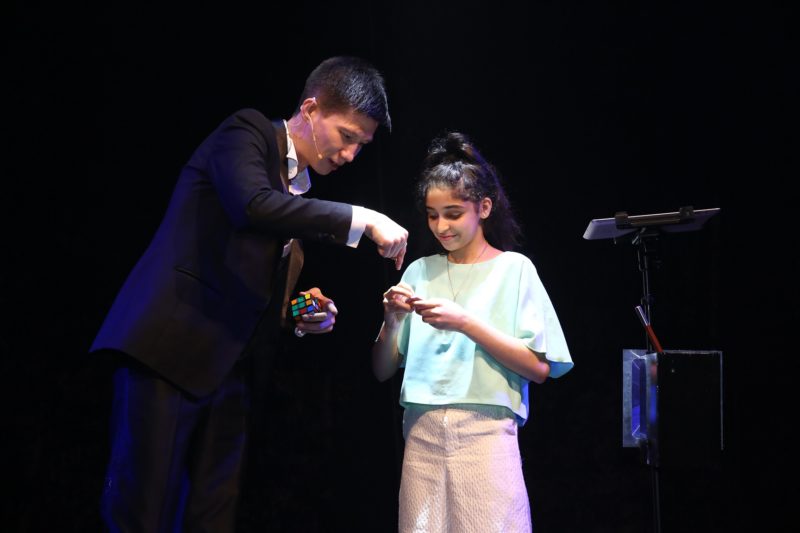 “The audience are absolutely brilliant and very willing to play a part in the act. It is great to see such an interactive audience. In my home country, the people tend to be a little more shy and reserved, so to come here and enjoy this atmosphere is a real joy.”

The magician, who holds the official Guinness World Record for rolling the most amount of coins through his fingers in one minute (55), has loved his craft since he was a child. 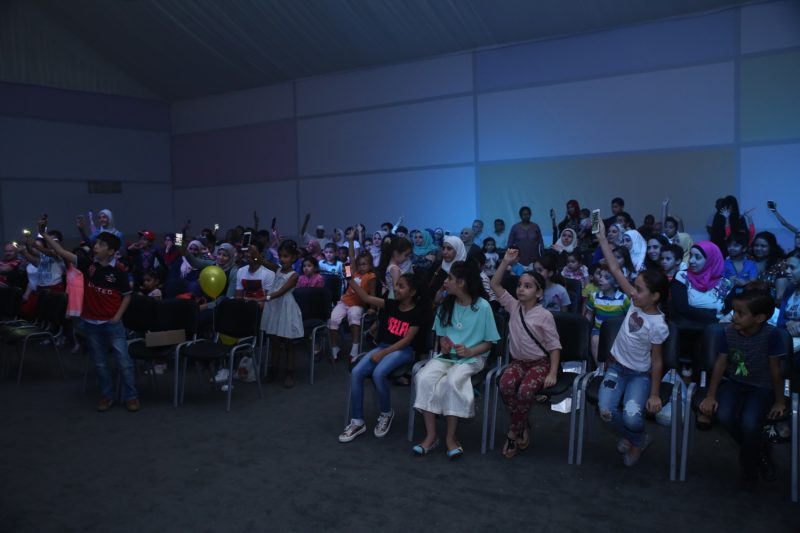 “I was about ten years old when I saw my first magic act and I thought to myself ‘this is what I want to do’. After that, seeing David Copperfield on TV inspired me and I knew I was going to follow my dream to be an illusionist, and then when I met him at a show, that was the time to make it a career.”

Aitzanhov is performing his Digital Magic show twice a day until November 7.