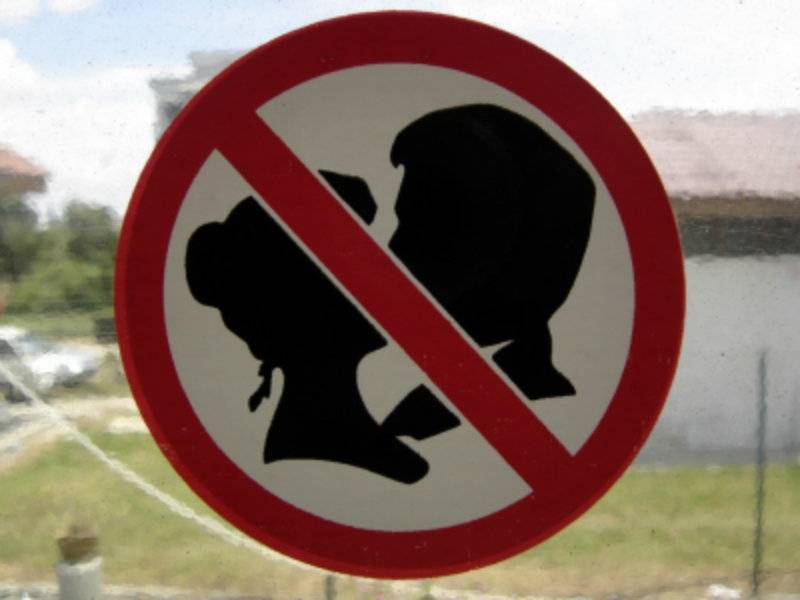 RABAT - Two teenage girls were kissing and hugging on a rooftop in Marrakesh, Morocco, late last week when one of their cousins took their photo.

After seeing the photo, the mother of one of the girls called the police, who immediately arrested them and took them to jail. The girls, aged 16 and 17, now face up to three years in prison for their crime: an act of homosexuality.

The girls are being charged with “licentious or unnatural acts with an individual of the same sex” under Article 489 of the Moroccan penal code, according to a statement from L’Union Feministe Libre, an organization that said it met with the 17-year-old’s mother. Punishment can range from six months to three years in prison.

“They were caught kissing and hugging on the roof of a house in Hay Mohammadi district [Casablanca],” said Omar Airbib, a member of the Moroccan Association of Human Rights (MAHR).

Arbib also called on the Moroccan authorities to release the two teenagers and change the law that punishes LGBT individuals.

A lawyer from the MAHR has been appointed to represent the girls, the Guardian reported.

News of the arrest sent Twitter into outrage under the #freethegirls hashtag.

Two girls get caught kissing and are sent to jail for 3 years but rapists get let out after 3 MONTHS?! Outrageous #FreeTheGirls

imagine being so triggered by two girls kissing you feel the need to send them to prison for three years, a new level of extra #freethegirls

Only in my country: when a famous singer rape a girl they defend him but when two girls kiss each other they go to jail. #freethegirls

Others pointed out the hypocrisy, highlighting how pop singer Saad Lamjarred, who is currently on trial for rape in France, has been defended by many, yet two girls kissing could go to jail.

These incredibly detailed portraits are literally the artist’s KISSES

The United Nations Working Group on Arbitrary Detention has ruled that arrests for such conduct are, by definition, arbitrary.

In spring of this year, a Moroccan court convicted a man for homosexual acts after he was beaten in his home and dragged naked onto the streets, Human Rights Watch wrote. A video clip appeared online with the assailants apparently uttering anti-gay slurs and “call the authorities.”

In July of last year, two women were arrested in Morocco on charges of “gross indecency” for wearing skirts after a market trader called out their clothing, the BBC reported. An article in the penal code says that anyone found guilty of “public obscenity” can face up to two years in jail.