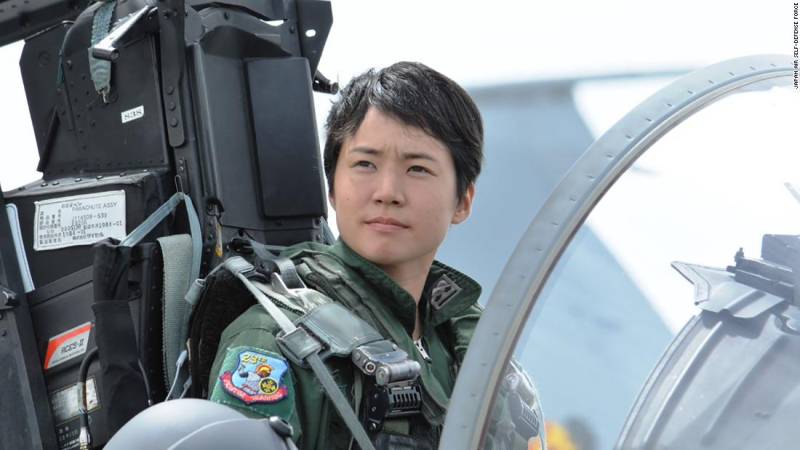 1st Lt. Misa Matsushima, 26, joined the Japan Air Self Defense Force (JASDF) after graduating from the National Defense Academy in 2014, becoming one of the 13,707 servicewomen who make up a mere 6.1% of all Japanese troops. She finished her training earlier this week, and was officially named a fighter pilot in a ceremony on Friday, said the JASDF in a press release.

"As the first female (fighter) pilot, I will open the way," the fan of Tom Cruise-starring Top Gun told reporters.

Japan's air force began recruiting women in 1993 - except as fighter jet and reconnaissance aircraft pilots. It lifted that final ban in late 2015.

Three other women are currently training to join the elite group of fighter pilots.

The F-15J fighter jets they will pilot are twin-engine aircrafts designed for air-to-air combat with other jets. They can reach top speeds of about Mach 2.5 - 2.5 times the speed of sound or about 3,000 km/h (1,864 miles/h). 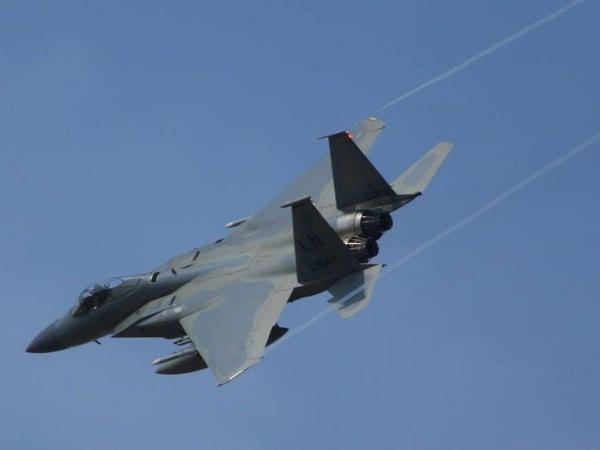 Japan has high levels of gender inequality, with many women expected to become housewives rather than having a career.

But faced with an aging population and shrinking workforce, Prime Minister Shinzo Abe pledged in 2013 to empower working women.

The armed forces has taken on his "womenomics" policy by planning to increase the number of women serving in the 228,000-strong air, sea and ground troops from the current 6.1% to 9% by 2030.

Despite the prime minister's efforts to improve the position of women in the workplace, the nation dropped from 111th to 114th in 2017's global gender equality rankings, according to the World Economic Forum.