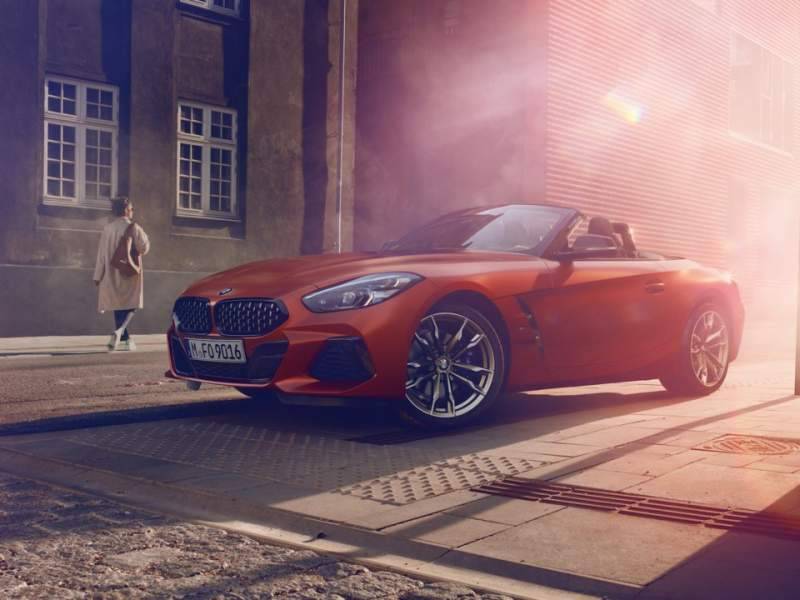 The G29 Z4, unlike its E89 predecessor, will reuse the soft top roof instead of a retractable hardtop one. 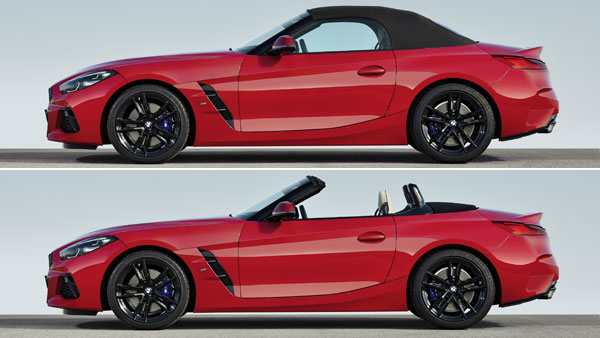 Under the hood, there is 3.0-liter turbocharged inline-six which makes 340 PS. Torque figures weren't revealed yet but given that the horsepower rating is the same as the M240i, it is possible that the Z4 packs 500 Nm of torque as well. It's then paired with an eight-speed sport automatic transmission although it is yet to be known if a six-speed manual will also be available. 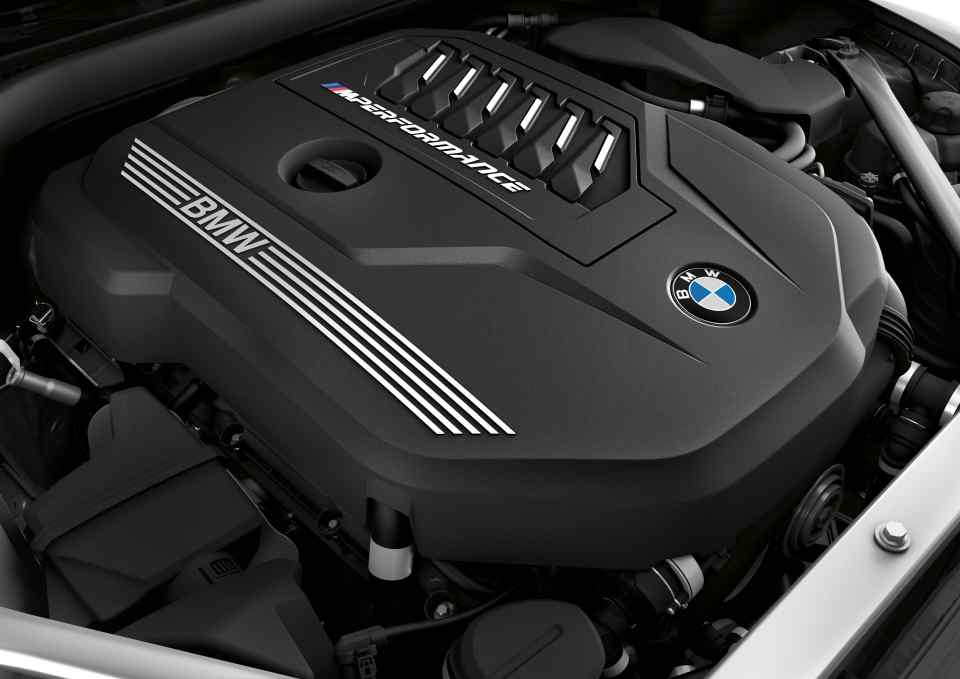 According to the company, the Z4 M40i can reach 60 mph from a standstill in an estimated 4.4 seconds. 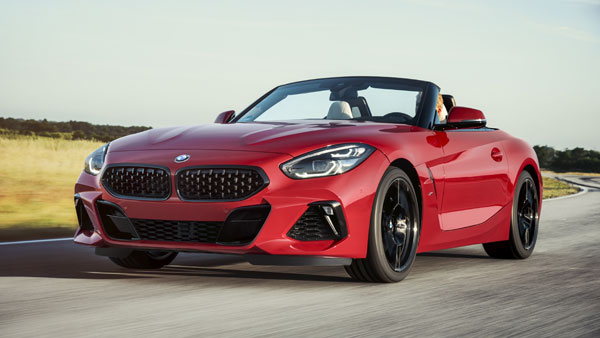 The new Z4 will be equipped with a Harman Kardon surround sound system, a head-up display, and BMW's new LiveCockpit Professional setup that blends the company's long-serving iDrive infotainment system with a new digital instrument cluster. 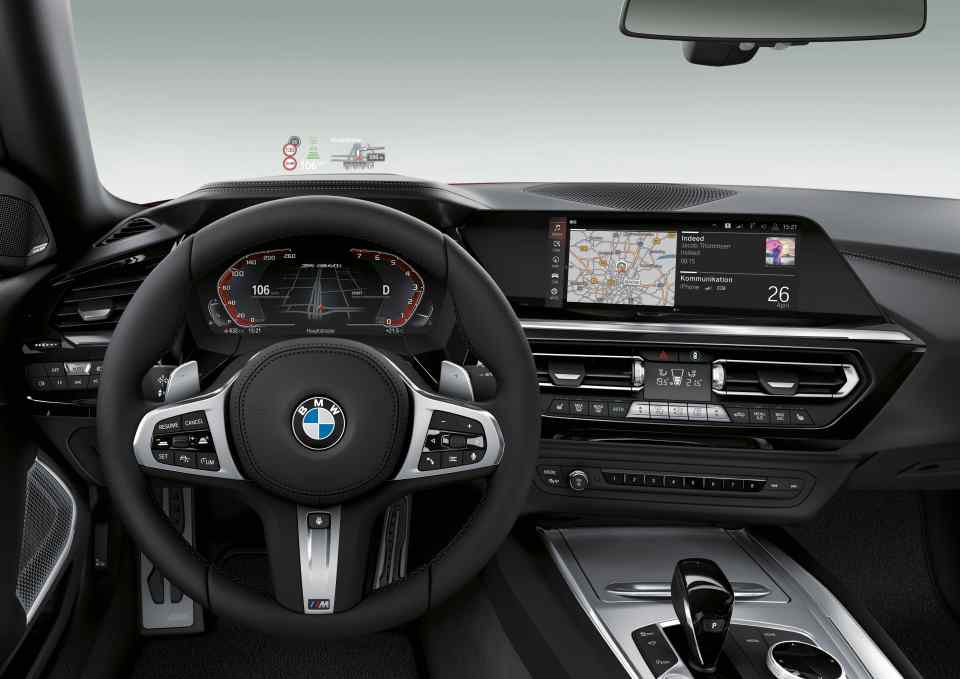 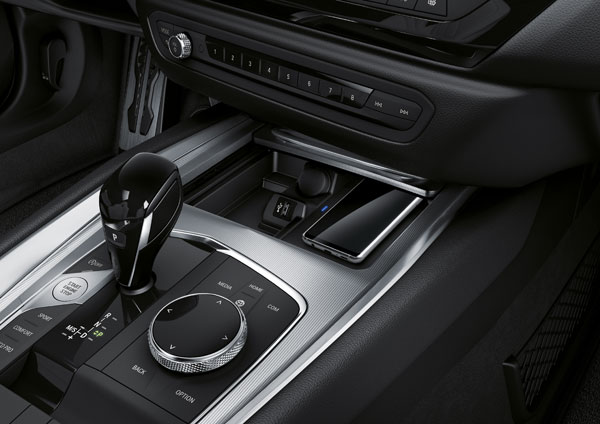 Unlike the current generation Z4, the 2019 model will have an electronically operated soft top as opposed to a folding metal roof.

No word on price, but BMW says it'll share all the information about the Z4 on September 18. 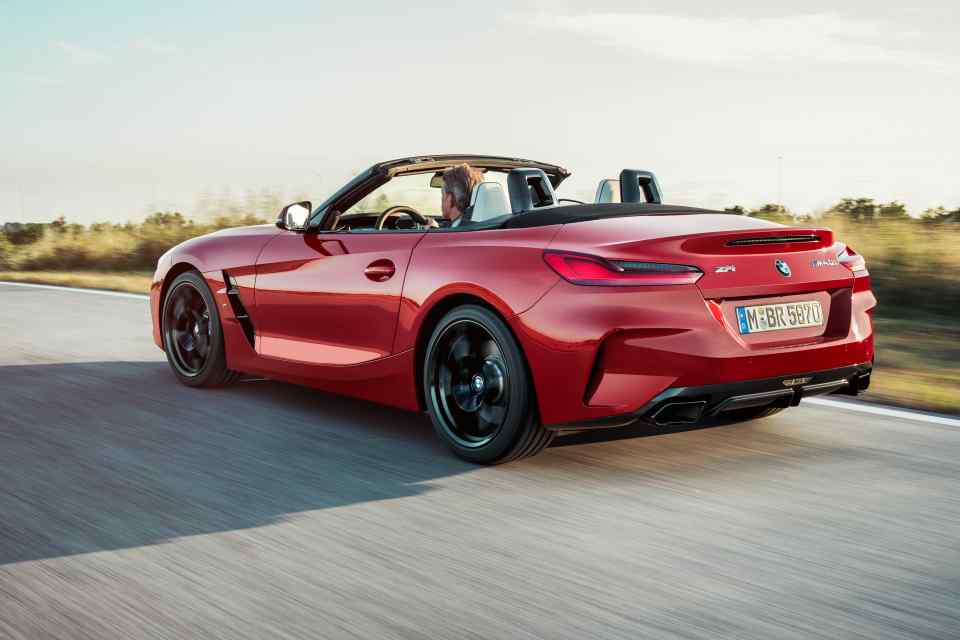 The company will share a platform and engine with the Japanese auto manufacturer Toyota for its new Supra and will be sold as a hard-top coupe rather than the soft top fitted to the Z4.

BMW and Toyota collaborated on the development of the sports car duo in a similar process to the current Toyota 86 and Subaru BRZ twins which share identical mechanicals but different body panels.