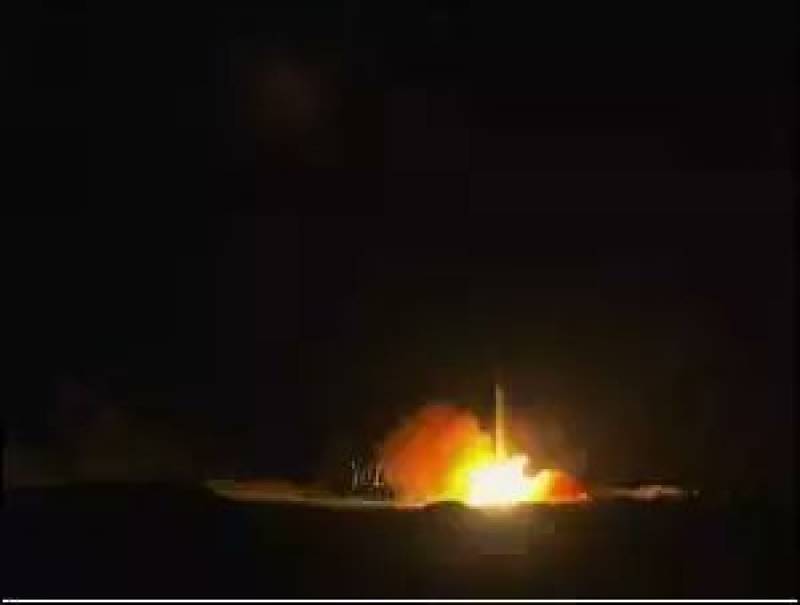 BAGHDAD - At least four people were injured after several rockets slammed into Iraq airbase north of Baghdad where US troops are based, said the Iraqi military on Sunday.

Al-Balad is the main airbase for F-16s, which Iraq had bought from the US to strengthen its air defence..

A small contingent comprising US Air Force officials and American contractors were stationed at the based, but a majority of them had been evacuated after tension heightened between the US and Iran following the killing of Iranian General Qasem Solimani in Baghdad by US drone.

International media reports say around 15 soldiers and at a plane were present at the base when the attack was launched.

Earlier, Iran had launched missile attacks targetting US bases in Iraq - Ain al-Asad base in Anbar province and a base in Erbil - amid rising tension between the two countries following the killing of Iran's General Qassem Soleimani in Baghdad.