UN moves to tighten net around IS finances 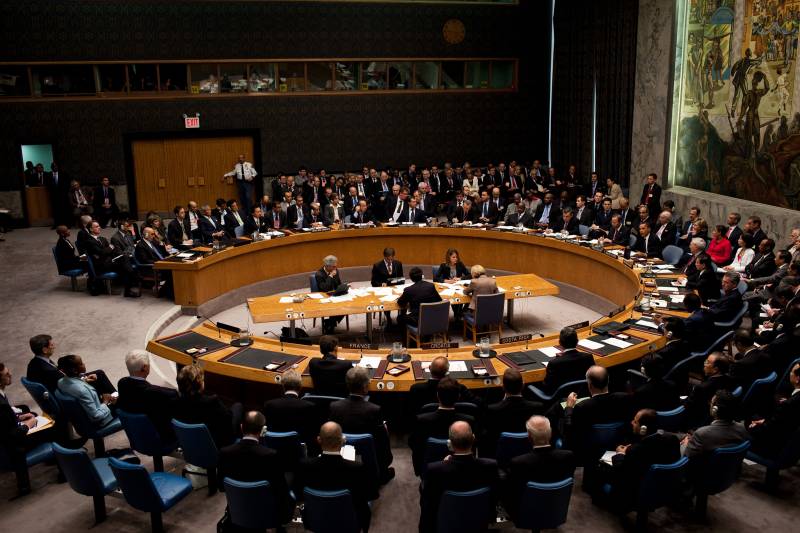 NEW YORK (APP) - The UN Security Council holds its first-ever meeting of finance ministers Thursday to adopt a wide-ranging draft resolution aimed at ramping up sanctions against the Islamic State group and cutting off its revenue flows.

US Treasury Secretary Jacob Lew will lead the 15-member council for the vote that comes amid a major diplomatic push to end the war in Syria, where IS militants control a large swathe of territory and have installed their de facto capital.

The draft resolution is expected to win unanimous backing from the council, including Russia, Syria's ally which is now in the third month of its air campaign in support of President Bashar Al-Assad.

The measure builds on a previous resolution setting up an Al-Qaeda blacklist, which will be renamed the "ISIL (Daesh) and Al-Qaeda sanctions list" to signal the UN's stronger focus on the IS extremists.

It calls on governments to ensure they have adopted laws that make the financing of IS and of foreign fighters who join its ranks a serious criminal offence.

The measure urges countries to "move vigorously and decisively to cut the flow of funds, and other financial assets and economic resources" including oil and antiquities to the IS group, and to "more actively" submit names to the sanctions list.

A Russian-drafted resolution on cutting off the extremists' revenue streams was adopted in February, but diplomats complain that countries have been slow to take action to choke off sources of funding.

The latest measure would require all countries to report within 120 days on steps taken to target IS financing.

UN Secretary-General Ban Ki-moon will be asked to prepare a sweeping report in 45 days on the IS threat and its revenue streams.

"If we can get at ISIL's wallet and its financial coffers in an intensified and even more aggressive way, that's going to have a material effect on their ability to prosecute war," US Ambassador Samantha Power said, using an alternative acronym for the IS group.