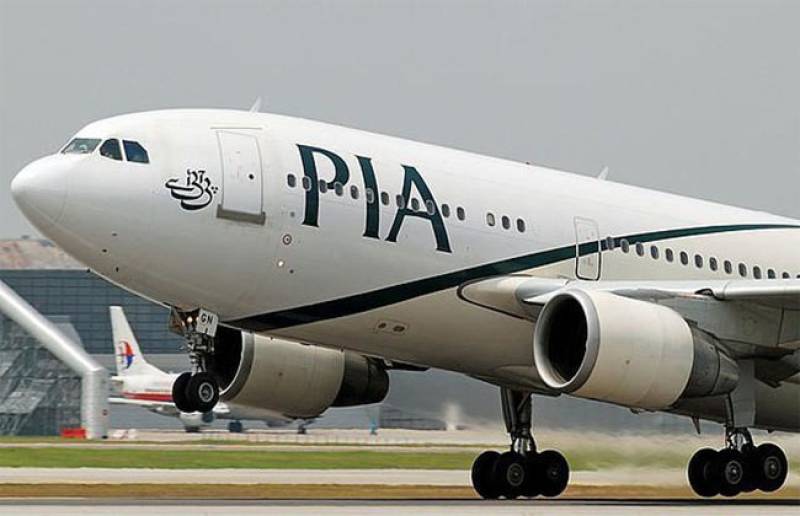 LAHORE - A PIA's plane was reportedly grounded at Lahore Airport on Saturday after being struck by a bird.

The bird hit PIA flight PK-295 on Saturday afternoon as it was landing about 18:15pm, Aviation sources said.

The plane carrying 130 passengers and crew members was flying to Abu Dhabi via Rahimyar Khan.

According to sources, the bird struck the engine of the plane. Engineers were trying to make sure none of the bird had been sucked into the engine.

The landing took place without incident and the pilot skilfully grounded the plane.